Google today (16 August) opened its new YouTube Space production facility in the UK, as it looks to drive the quality and innovation of video content on the platform. 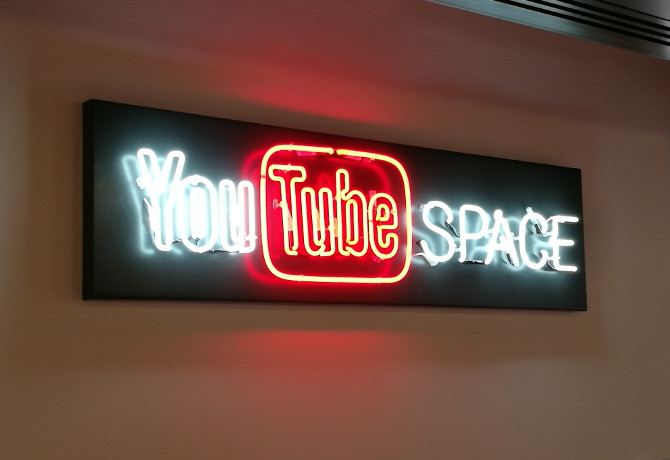 The production hub, in London’s King’s Cross, contains professional studios and equipment to film a range of video, including 4k live streaming, 360 video and virtual reality.

It also includes a Creator Store featuring merchandise from popular YouTubers, and a café area where Google hopes its creators will socialise and share ideas. 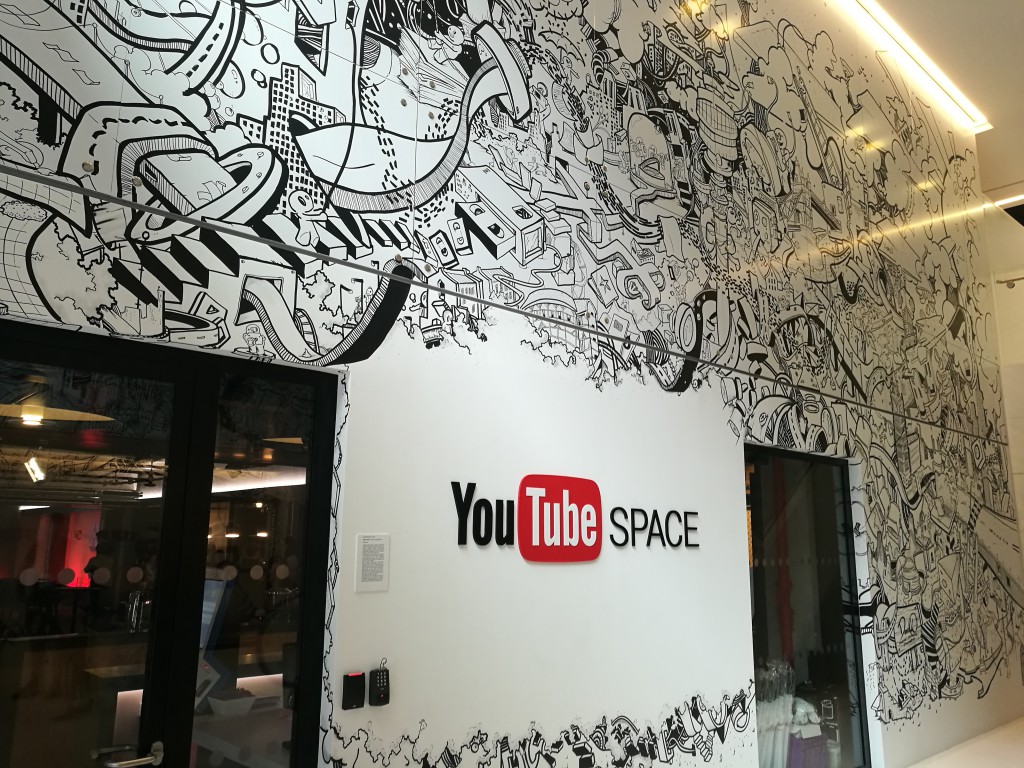 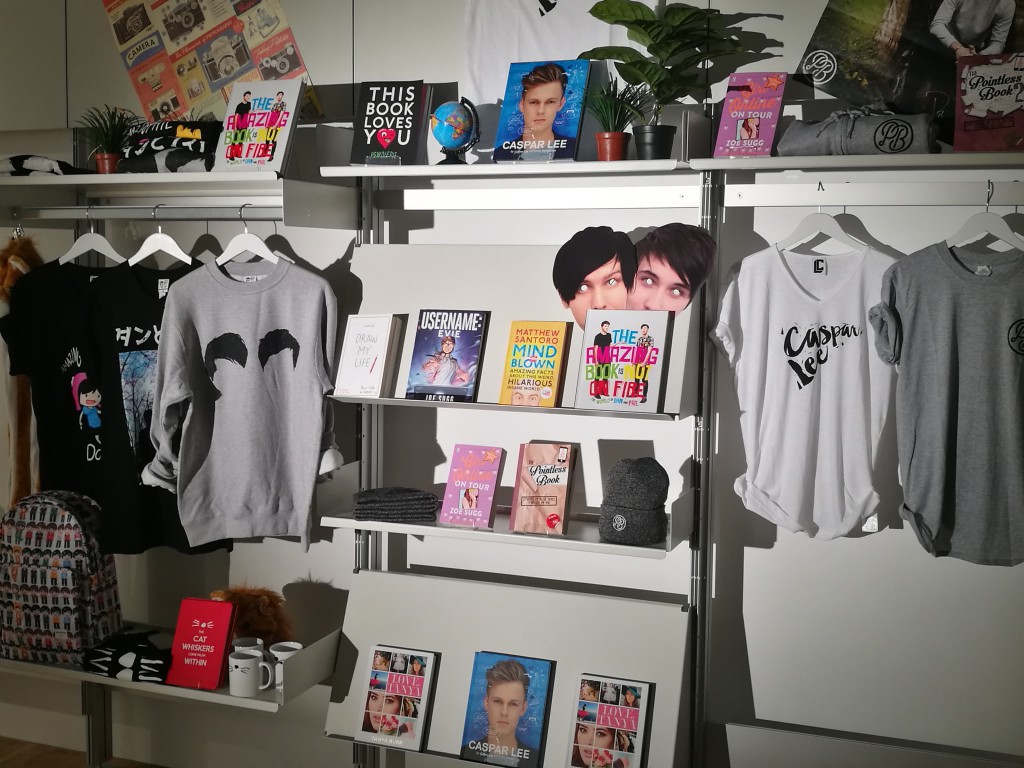 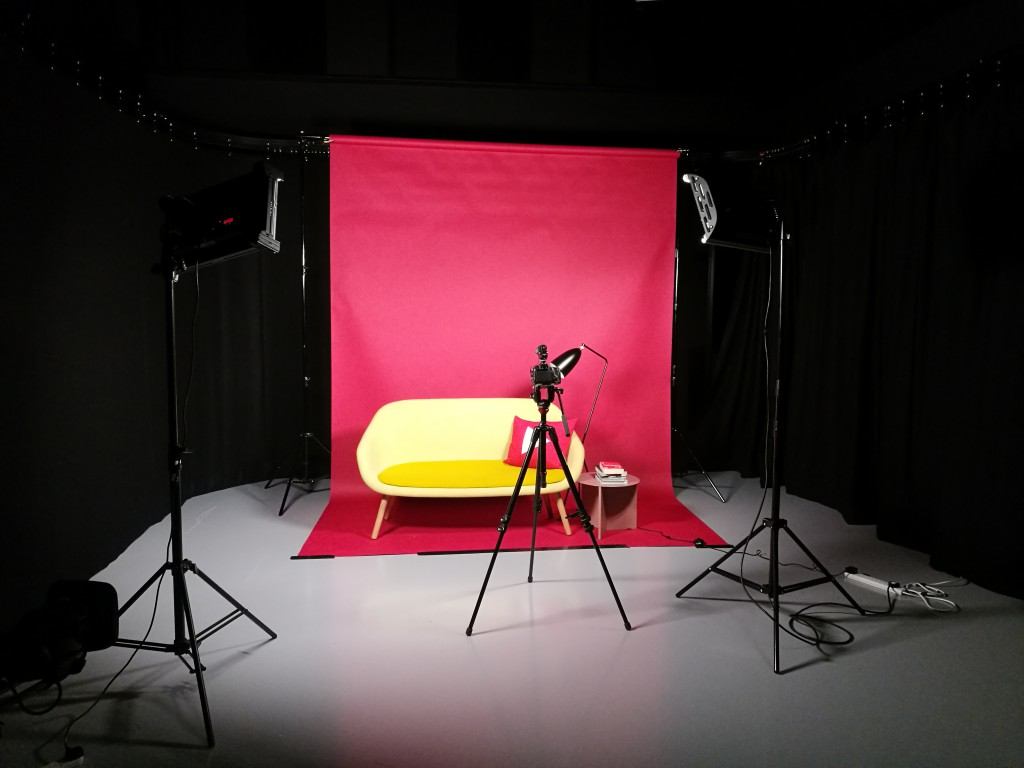 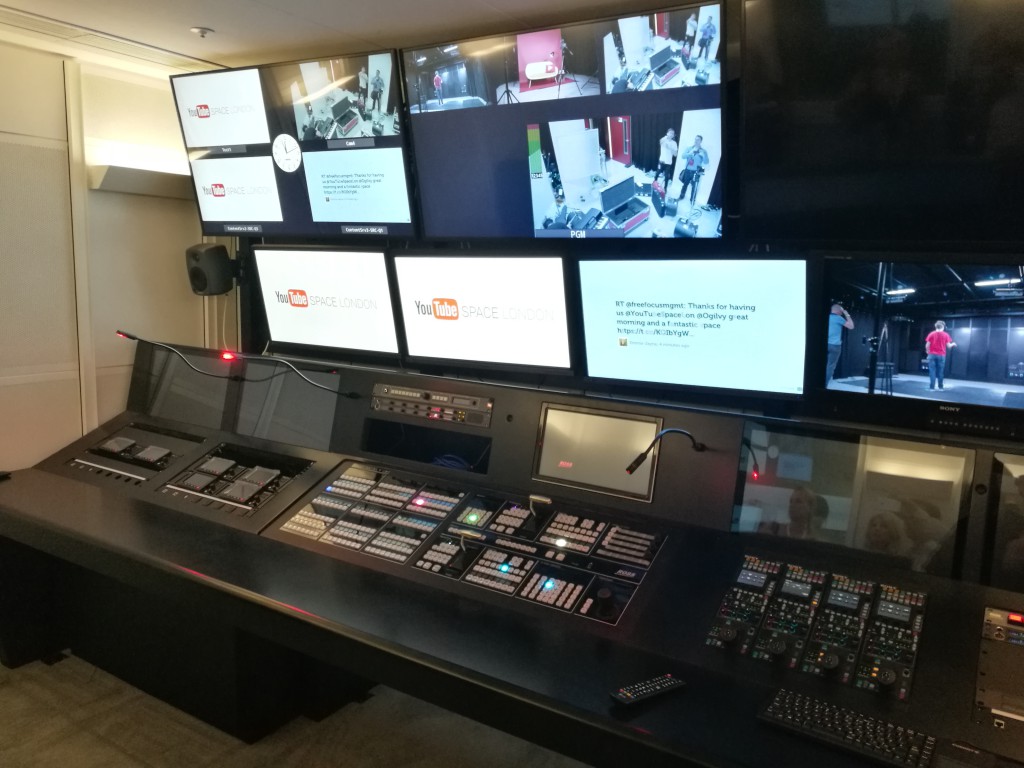 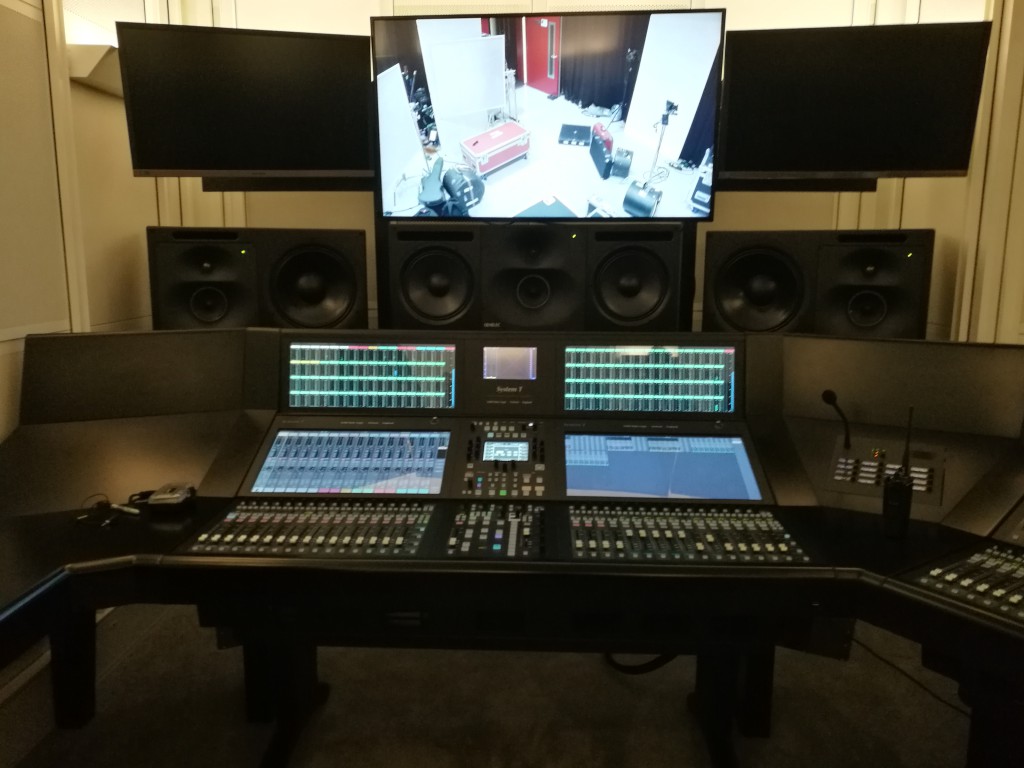