General Mills has consolidated chunks of its global media business into Mindshare, a few weeks after appointing the GroupM agency to its US buying and planning account. 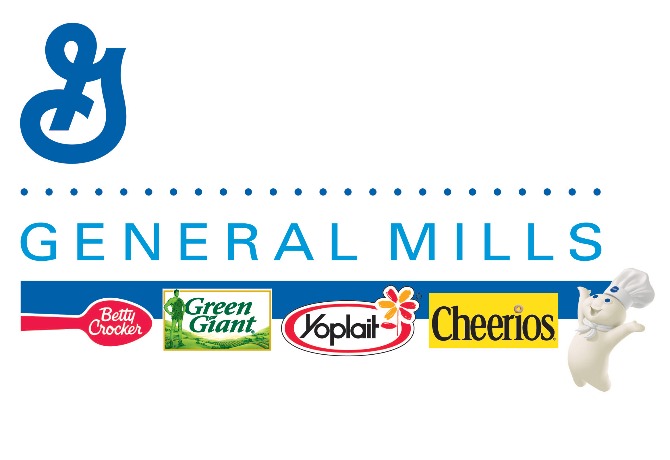 The packaged food giant, known for its brands such as Yoplait, Old El Paso, Lucky Charms and Cheerios, called its first media review in over a decade earlier this year.

In September, it appointed Mindshare to run its US media, with Jackie Woodward, vice president, global media and connections platforms, claiming the agency will help it to advance its new “consumer-first” approach to growing its brands.

It has now been confirmed that Mindshare will also take the lead in Europe and Australasia, as well as handling General Mills-owned Yoplait in Africa, the Middle East and Asia.

Publicis Groupe’s Zenith Media was the incumbent on the account, having won the business back in 2001.

General Mills said in a statement: “Their engagement, insights and ideas across paid, owned, earned and shared media will enable General Mills to continue to advance its consumer first approach to growing our brands across these markets.”

The company spends more than $800m annually on ads in the US, according to Kantar Media.

The change comes shortly after the retirement of General Mills CMO Mark Addicks and the appointment of his replacement, Ann Simonds.