A new survey by IPG Mediabrands-owned Magna Global has shown that programmatic is set to account for 31% of display and video ad spend in 2015. 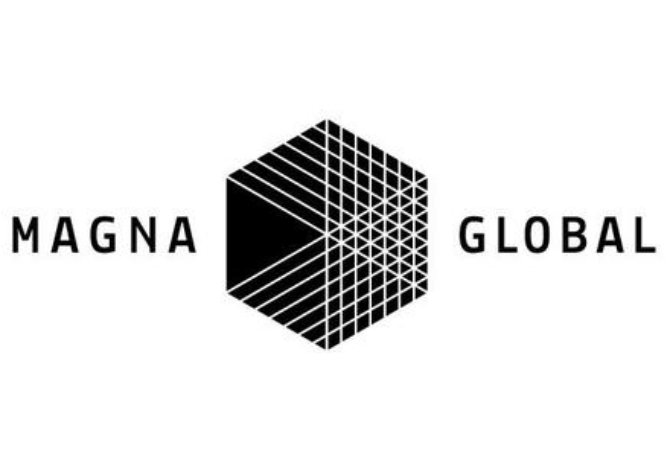 The latest version of the twice-yearly report showed that display and video inventory handled by programmatic methods in the 41 countries surveyed will reach $14.2bn globally in 2015, up 49% since last year, with a predicted annual growth of 31% over the next four years.

Opportunities like reduction in transaction costs, monetising a wide variety of digital media impressions, and leveraging consumer data at scale are credited as the main drivers of growth.

The US, which currently represents over half of the global programmatic market, is leading the adoption with $7.7bn worth of transactions, representing 43% total display and video dollars, this year, increasing to 62% in 2019.

“Programmatic technologies are reshaping the way digital media inventory is bought and sold,” a statement from Magma Global read. “While other markets are lagging behind the adoption curve, the programmatic phenomenon is global and irreversible.”