Unilever has shifted some regional duties following one of the year’s biggest global media agency reviews which began in January. 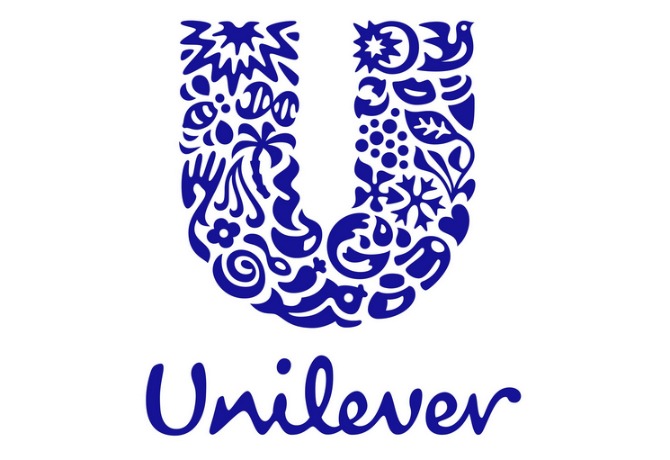 WPP’s Mindshare has been retained in most US, Europe and global markets for media planning and buying, as well as winning some of central and eastern Europe from PHD.

PHD has, however, won Australia from Mindshare and global search, whilst retaining China.

All global data and programmatic work is understood to have been won by Mindshare also.

Interpublic Group’s Initiative kept its assignments in Europe and in Russia. Latin America, also controlled by Initiative, was not included in the process.

Unilever owns brands such as Vaseline and Dove, and is the second-biggest spending global advertiser behind Procter & Gamble.

It first put up its estimated $8bn global media business for review in January, the first review in three years.