Google’s holding company Alphabet has retained its place as the world’s largest media owner, according to Zenith’s latest ranking, with its revenues totalling $60bn – 166% that of its nearest rival, Walt Disney. 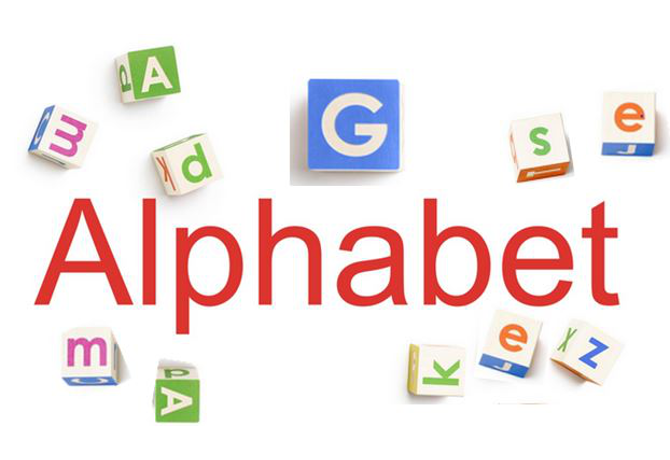 The ‘Top 30 Global Media Owners’ report, ranking the world’s largest media companies by media revenue – defined as all revenue deriving from businesses that support advertising – has revealed that Alphabet is up 17% on the previous year.

Facebook, Baidu, Yahoo and Microsoft have each risen in ranking since 2015, with Facebook up to fifth place from ninth as the fastest-growing media owner, increasing its revenues 65% on last year. Baidu is second fastest-growing, up 52% year on year.

“The ‘big five’ digital media owners [Alphabet, Facebook, Baidu, Yahoo and Microsoft] control most of the world’s internet advertising market, and its rapid growth is propelling them up the ranking of the biggest global media owners,” said Zenith head of forecasting Jonathan Barnard.

“The traditional media owners in our top 30 ranking have been scrambling to scale up their own digital businesses, to various degrees of success.

“As digital ad technology – such as programmatic buying – spreads to traditional media, it will further shake up the businesses of traditional media owners, but also provide them with new opportunities for growth.”