Google and Facebook under pressure as advertisers could be defrauded up to $16.4bn | M&M Global
Global News
15th March 2017 by Anna Dobbie

The&Partnership founder Johnny Hornby has called on Google and Facebook to “step up to the plate” as a new study has shown that advertisers could be defrauded for as much as $16.4bn in 2017. 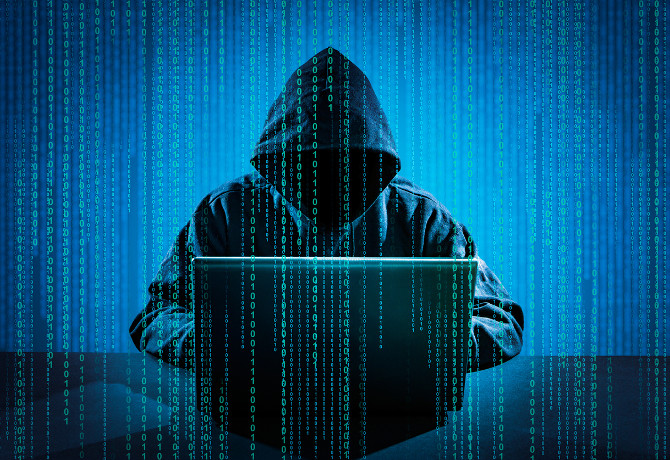 The report by The&Partnership, m/SIX and Adloox which surveys 200bn daily bid requests and 10bn ad impressions per month, over a period of 12 month, lays out steps the industry needs to take to reverse the growth of ad fraud, has demonstrated that the global cost of ad fraud may until now have been significantly under-reported.

Previously believed to cost advertisers $7.2bn globally each year, the real cost of ad fraud may have been as high as $12.48bn in 2016, accounting for almost 20% of the $66bn spent on digital advertising.

“These figures serve as a stark reminder that much still remains to be done in order to protect and nurture the future vitality of the digital economy,” said Hornby. “We have a duty to come together as an industry – from media agencies and industry bodies, to big-platform players like Google and Facebook; bringing in government help if we need it – in order to protect our own future and those of our clients.

“Good work is already being done by many, including the ANA, IAB, ISBA and the IPA, as well as the recent combined efforts of Trustworthy Accountability Group (TAG) in the US and the Joint Industry Committee for Web Standards (JICWEB) in the UK, but these new figures show that we need to move further, much faster. And there are concrete steps we should all be taking to make that happen.”

As a first step, Hornby called on media agencies to “invest time, energy and talent into providing the best possible strategies and policies to protect their clients.”

He added that the responsibility doesn’t stop with agencies. “Clients likewise need to be willing to get themselves off the drug of cheap digital media and invest in proper band protection,” he said.

“Pre-bid verification technology costs all of 3p per 1,000 impressions, accounting for about 2% of a brand’s overall media spend, but for all the diligent clients out there, there are still plenty of others who are refusing to pay for it. If nothing else, this report proves what a false economy that is.”

Thirdly, Hornby said that the big-platform players like Google and Facebook need to “step up to the plate and engage” with initiatives like those launched by TAG and JICWEBS, as well as putting better preventative measures in place to ensure that offensive and politically inflammatory content is not and cannot become ad-enabled.

“Appearing in the ad space next to compromising content is hugely damaging for any brand and, by standing by and allowing it to happen, the big-platform media owners are neglecting their responsibility to do the right thing by the valuable customers who buy ad space with them.”