The gloves are well and truly off in the battle between Google and the broadcast industry, with YouTube publishing data to back up its claim that it offers greater ROI than TV advertising. 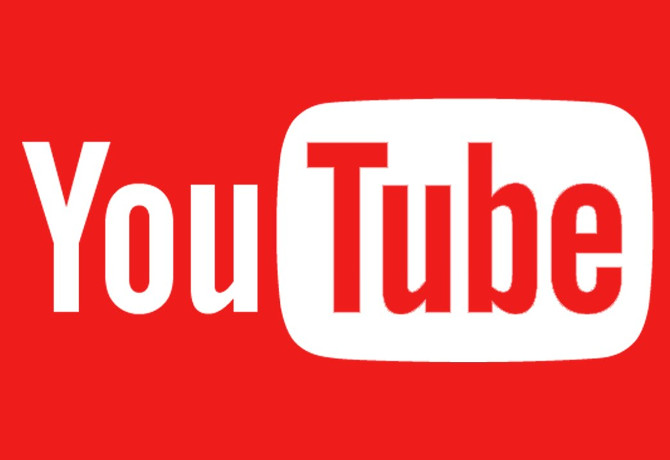 The research – paid for by Google, but run by third-party media investment experts including BrandScience, Data2Decisions, GfK, Kantar Worldpanel, MarketingScan and MarketShare – argues that brands ought to shift spend away from TV and towards YouTube.

A ‘meta-analysis’ of 56 case studies across eight markets in EMEA showed that, based on current spend levels, YouTube delivered a higher return for advertisers in 77% of studies.

A subsequent forecast created for 17 of those campaigns suggested that, in 80% of the cases, recommended spend on YouTube doubled against historic levels.

Case studies included a Snickers campaign by Mars UK in the summer of 2015, which reportedly delivered double the ROI of TV for each pound spent reaching the main shopper. Another example is a Danone promotion in France, with an ROI “two to three times higher” for YouTube than TV.

Lucien van der Hoeven, general manager EMEA at MarketShare – one of the research partners – said: “We found [in our projects] that while TV maintains a powerful impact in the digital age, digital video is under-invested in several categories we measured in the UK, France and Germany.

“In every case it was key to understand not only how each medium performed on its own but, most importantly, how to orchestrate the optimal combination of various media channels for maximum impact.”

Marc Zander, media director for Mars Chocolate, said the test highlights the importance of the medium as part its overall media strategy, “in addition to TV,” while Marie Mathieu, a Mediacom planner in charge of Danone, argued the report strengthens its approach to optimise video “to complement our TV communications”.

It comes at a delicate time for digital marketing, with questions being raised about the integrity of inventory, and issues such as ad fraud, viewability and ad blocking.

The likes of Google have also been criticised for offering minimal data about the effectiveness of their advertising platforms, beyond basic metrics such as total views.

Speaking to M&M Global, David Benson, EMEA director for YouTube, insisted the timing of the report so soon after Thinkbox’s attack was a “coincidence”, and claimed that this “credible” research proved the efficacy of online media.

“This is something we’ve been working on for a long, long time. Industry bodies are constantly trying to say you should keep your money there; that is what they are paid to do, and trot out their own research. We really wanted to make this third party, and impartial,” said Benson.

“There is absolutely no point in us pushing products that aren’t good for clients. We need to ensure that we give marketers what they need”

“What it proves is that marketers are being a little too cautious in the way they are allocating their budgets. It really shows that the investment in television offers diminishing returns, and that every dollar you put into YouTube is the hardest working dollar you will spend.”

When questioned if YouTube – and Google in general – plans to offer advertisers a more comprehensive view of how well their advertising is performing, Benson insists it is something the tech giant is looking at.

“Technology allows us to do a whole host of things, and we are always striving to prove the efficacy of our products and to give marketers the information they need to make decisions for their brand. At the end of the day, Google grows if our clients grow,” he said.

“There is absolutely no point in us pushing products that aren’t good for clients. We need to ensure that we give marketers what they need to get the best possible return on investment.”

“Thinkbox has not attacked YouTube. We’re lovers not fighters. The only reason we ever published the analysis of video advertising in which YouTube accounted for 0.6% of the total was because they were telling advertisers to take money out of TV and give it to YouTube based on no evidence. That was an attack.

“It is a strange tactic for Google’s David Benson to then attack industry bodies when Google belongs to the IAB; even odder that he complains they ‘trot out their own research’ while he is in the middle of…trotting out his own research.

“For the record, Thinkbox always uses impartial, third party data and partners for all its research. As far as we know, this new study from Google is the first time they have tried doing the same – which is something we actually welcome funnily enough.

“What we don’t welcome is how they have tried to use it to undermine TV while knowingly missing the point. Their narrow focus on a selective study of ROI misses all the broader and crucially long-term effects of TV advertising as well as the way it works with and fuels other media, including online video.”