Google is making traditional TV ad inventory available via Double-Click Bid manager in the US providing advertisers with “impact-based metrics” to better measure how ads on the large screen boost search activity and bridge the gap between TV and digital video. 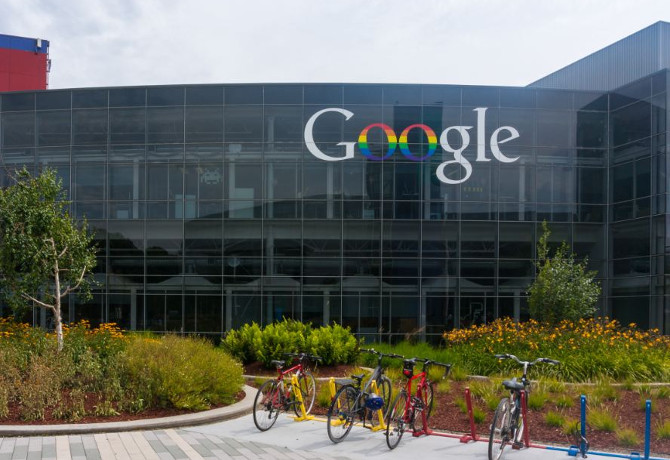 The news of the shift was revealed on 24 April at the National Association of Broadcasters (NAB) show and is being supported by partners including WideOrbit and clypd, along with Google Fiber, the company’s broadband service.

“Historically, TV and digital advertising have been bought and measured through different systems and currencies,” said Google director of product management Rany Ng in a blog post.

“By adding traditional TV buying into DoubleClick Bid Manager, we are taking the first step towards allowing advertisers and agencies to manage their video campaigns across digital and linear TV, in a more efficient and effective way.”

Ng continued that “impact-based metrics” in DoubleClick gives advertisers the ability to measure the increase in searches for their brand on Google or YouTube having seeing their TV ad, with Google dipping its toe into allowing advertisers and agencies to manage their video campaigns across digital and linear TV.

In a survey by Videology, 57% advertisers and agencies said they intended to increase their programmatic TV ad buys in 2017, with 64% saying they expected the change in the next three to five years.