The dispute between GroupM and Ebiquity’s media audit unit FirmDecisions over its handling of documents mistakenly sent by the WPP group’s agencies has come to a close. 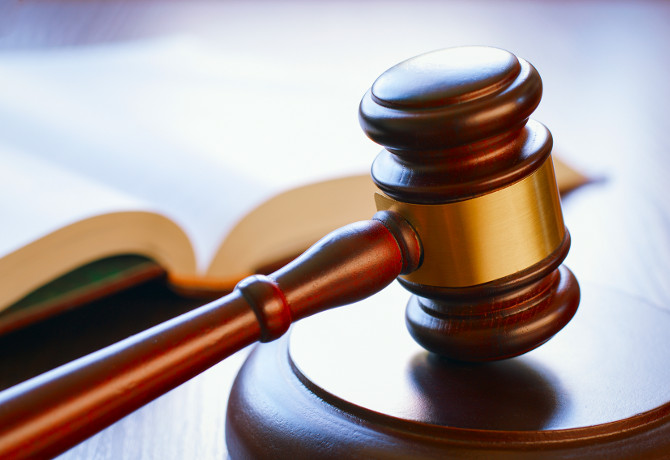 In June 2016, a claim was filed to London’s High Court over what was described as “wholly inadequate” assurances from FirmDecisions that it had destroyed various confidential documents it received, with the auditing division accused of breaking a non-disclosure agreement with GroupM and its agencies MediaCom, Mindshare, Maxus and MEC, in respect to its handling of the information in those documents.

However, the companies have now released a joint statement revealing the dispute has been resolved: “Following the commencement of High Court proceedings in May 2016 by GroupM and its agencies, the dispute between FirmDecisions and GroupM has now been concluded. No further comment will be made by either party.”

In January, GroupM released a digital marketing report ‘Interaction 2017’ arguing that we are leaving the ‘Information Age’ and entering the ‘Intelligence Age – read more here.