GroupM has revealed it is working with an unnamed third-party measurement company to ensure its video campaigns running on YouTube do not appear alongside objectionable and offensive content – a crisis which experts say may cost Google up to $750m. 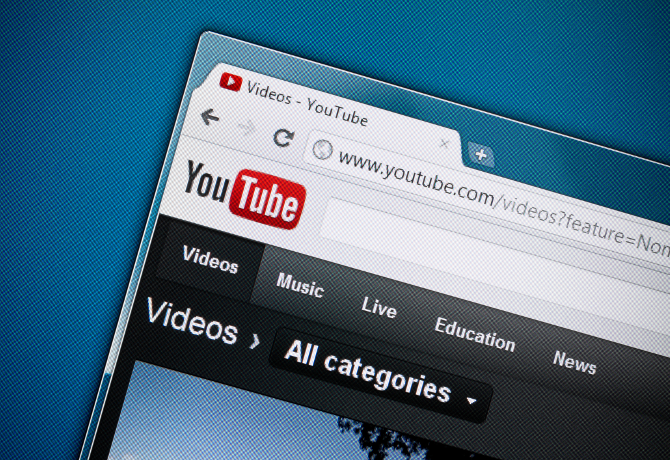 The arrangement, revealed by GroupM global executive vice president of brand safety John Montgomery at a breakfast briefing held last week (24 March), has been put in place as a temporary measure until Google introduces its own video reporting for YouTube from October.

It represents an unusual move for Google, which does not normally work with third party measurement companies. However, in the wake of the recent brand safety scandal – which has seen ads from major brands appear alongside jihadi videos – the issue has its “full attention”, said Montgomery, and will be offered to GroupM’s clients “right now”.

“All we want to do is avoid that one ad that goes on a jihadist or pornographic site that we don’t want,” he continued, adding that good sense needs to prevail over emotion, which is difficult when brand safety is at risk, even if the risk is very low.

“We can curate every single insertion we put on YouTube,” he said, “but there will be implications”.

Appointed as global executive vice president of brand safety at GroupM in July 2016, Montgomery’s remit is to increase adoption of viewability and ad blocking best practices in international markets, with an eye on industry self-regulation.

With that in mind, at the breakfast briefing he discussed brand safety questions, from fake news to fraud, talking about revised standards for native video and reporting discrepancies.

According to a note from analysts at Nomura Instinet, Google could lose up to $750m from an advertiser boycott relater to ads appearing next to extremist content, with YouTube taking a potential 7.5% hit to its estimated $10.2bn revenues for 2017.

Many advertisers, including Johnson & Johnson, General Motors and the UK government, have suspended their investment in YouTube advertising in recent weeks, following revelations that ads had run alongside terrorist content.

Havas is the only major global marketing company to date to have pulled its entire UK ad spend with YouTube, valued at around £175m annually, after talks with Google broke down. Reports say the internet giant was “unable to provide specific reassurances, policy and guarantees that their video or display content is classified either quickly enough or with the correct filters”.