GroupM is looking to tap into growth in the Indian market with the acquisition of a controlling interest in MediaCom India, previously a joint venture with Madison Media owner Sam Balsara. 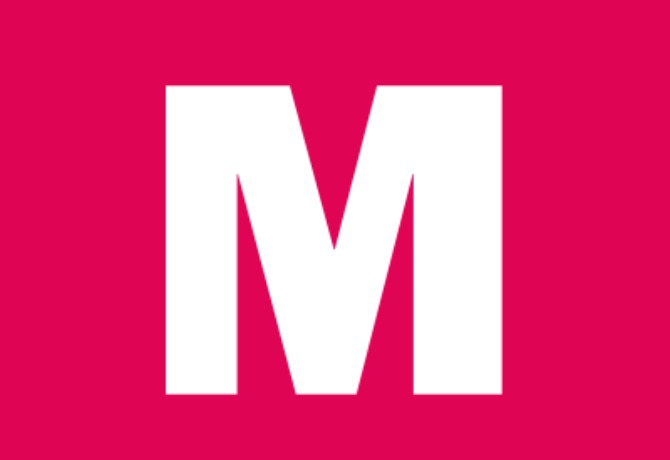 MediaCom India was founded in 2007 and, one year later, became a joint venture between GroupM India and Balsara, the principal shareholder of Madison Media group.

MediaCom India will continue operating as an independent brand, with access to GroupM’s global infrastructure, according to a statement by the company.

“The majority acquisition of MediaCom in India represents a significant evolution in one of the world’s fastest growing economies. As India becomes a very attractive business hub for global clients, we are confident our talented team in India will deliver exemplary growth and results for all stakeholders,” said MediaCom Worldwide chief executive Stephen Allan

GroupM South Asia chief executive CVL Srinivas added: “MediaCom India has won several prestigious clients, developed a strong digital presence and has delivered award-winning campaigns for clients. As a network, we have taken giant strides globally and in India towards a more Data and Tech-led core to our business.

“MediaCom India can harness our world-class media infrastructure to provide more value to its clients and people.”

Ariel’s ‘Removing the Stains of Social Inequality‘ campaign by MediaCom India, which encouraged men to share the traditionally female chore of washing, was crowned ‘Campaign of the Year’ at the 2016 M&M Global Awards.