WPP’s GroupM has released its latest digital marketing report, ‘Interaction 2017’, arguing that we are leaving the ‘Information Age’ and are set to enter the ‘Intelligence Age’. 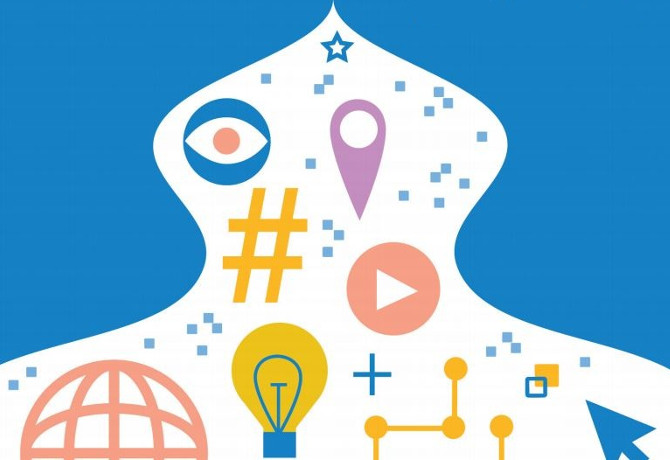 The Worldwide Media and Marketing Forecast predicts that, in 2017, digital’s share of ad investment in the “faster growth” world will catch up with that of the developed world, to around 33%.

Digital is expected to capture 77 cents from every new ad dollar, while TV will only capture 17 compared to 72 cents and 21 cents respectively in 2016.

Germany, France, Ireland, Hong Kong and Taiwan are predicted to see digital overtake TV, adding to the 10 countries where this switch has already taken place. However, the report warns against ignoring the enduring value of traditional TV media.

Estimates of the rate of change are less cautious for 2017, partially due to modifications in the underlying hardware and software “advancing us from the Information Age to the Intelligence Age” which enables activation of data to the greatest effect.

‘Win with the winners’

GroupM’s chief digital officer Rob Norman – the author of the report, and speaker at the upcoming Festival of Media Global 2017 – identifies a long list of trends which are likely to impact the industry this years, from artificial intelligence and augmented and virtual reality, to live video and fake news.

However, Norman writes that the economic value of the media industry is increasingly uniting around a small number of companies.

“Today’s challenge is to win with the winners and to find ways of aggregating value from what’s left,” the report continues, warning that the only threat to the status quo is regulatory, as well as to moderate descriptions of monopolies and duopolies in the field.

Nothing has changed except the “exponential complexity” of platforms and enterprises and their multifunctional nature, which is compounded by “abundant, even excessive, data, complex measurement and attribution challenges, and new creative challenges”.

Four creative challenges highlighted by the report include acquiring the attention of the consumer in a low attention world, meeting the costs and measurement implications of the constant iterations of formats and functionality, finding the balance of enough variation to meet the needs of increasingly fine units without undermining the overall brand message, and the creation of new types of content for e-commerce environments.

“If owned media now require a higher threshold of usefulness, so should advertising itself. The value exchange between the user and the advertiser has become increasingly explicit. Attention is the reward not the right,” writes Norman.

The report concludes that every brand needs a data story, with an absence of which leading to reduced discoverability.

The importance of brand voice, or at least the ability to respond to the human voice was emphasised, while the “structured and unstructured story” around a brand, including its purpose, origin and the conversation it creates, will become a key part of the consumer experience.