Economic headwinds, social media scandals, channel fragmentation – has the job of a global marketer ever been so tough? Matthew Chapman investigates. 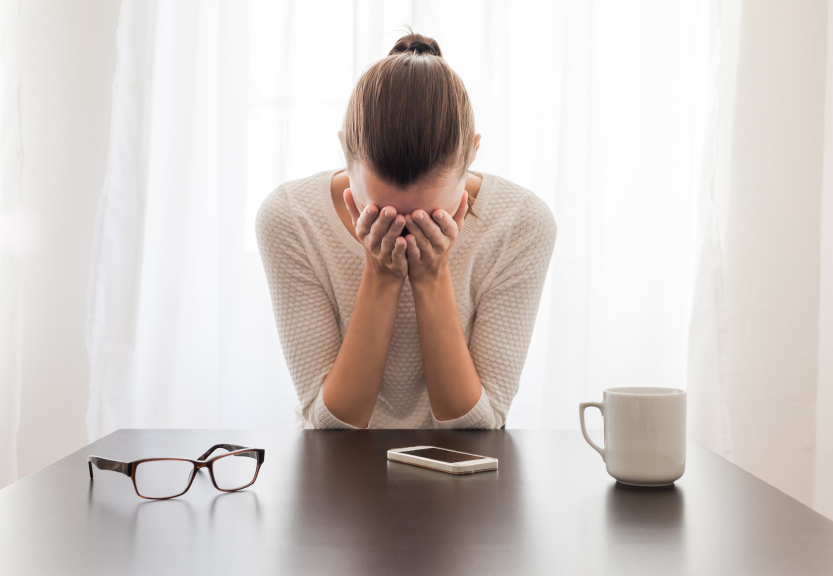 In theory, these should be halcyon days for global advertisers. New channels to consumers are being constantly opened up; never before have brands enjoyed such widespread and targeted access to consumers.

Platforms such as Facebook and the explosion of mobile in even the most deprived regions has enabled access to hundreds of millions more people, while the rise of ad tech means it is easier than ever to target the right person.

Yet, alongside the explosion of opportunity, there is a darker side to marketing in 2016.

The concerns around China’s economy highlights the constant market uncertainty in which marketers must now operate. Brand managers are forced to worry about potential skeletons in the cupboard, and unexpected corporate scandals. And with added international scope comes greater complexity. Could this be the toughest time in marketing’s history?

Vineet Mehra, president of global marketing services at Johnson & Johnson’s consumer division, believes that the ability to be more precise with marketing suggests that “in many ways we are at the dawn of the Holy Grail of marketing”.

However, he acknowledges that, on the flip side, the range of platforms and data at a marketer’s fingertips is now “more complicated than ever”.

This is a sentiment backed by Maxus global head of planning Nick Vale, who believes marketers are today “living in the era of peak complexity”.

Complexity is being caused by the fragmentation of the market, as consumers become increasingly fickle, switching between devices, making it harder to maintain a strong brand identity across so many channels.

Not only that, but CMOs are also facing headwinds from volatility caused by social media backlashes, sponsorships being disrupted by corrupt governance, and political and economic turmoil across the globe.

A study of top marketers by Maxus found 88% of those surveyed believed the pace of change in their business was increasing all the time.

Programmatic advertising could theoretically help with the pace of change by automating processes, but integrating it effectively into the overall marketing plan appears to be something marketers are still struggling with.

Vale argues there is not yet any synergy between the traditional forms of brand building and the rise of ad tech.

More thought must be put into ensuring the creative brand idea runs through programmatic, and Vale argues Unilever’s Axe campaign in Brazil is a rare instance of this being achieved. The ‘Romeo & Juliet’ concept programmatically served a staggering 100,000 variations of the ad depending on a user’s interests.

Susana Tsui, chief executive of PHD Asia Pacific, believes a key to success in today’s massively complicated marketing landscape is to have a sense of purpose.

She cites Unilever – a PHD client – as an example of a company excelling in the current era having made “big bets” on digital in the past, which has helped it successfully scale ideas globally.

Tsui says the Omo/Persil detergent brand offers evidence, having ensured its central ‘Dirt is Good’ idea “never gets boring” by consistently altering the execution and interpretation of the idea. “The good thing about Unilever is it always has a purpose and it always does it at scale in big markets,” she adds.

The slowdown in China is described by Tsui as a “big concern” for marketers. “In the past it has driven quite a lot of revenue for many businesses so the dependence and reliance on China is now tapering off,” says Tsui.

Despite concerns about the global economy, Mehra warns that “reducing marketing spend will just leave you in a worse situation on the other end of all of this”.

“We have marketing tools allowing us to be more precise, accurate and ROI-driven than ever,” says Mehra. “That is giving us confidence that we can actually increase marketing spend and see a net positive benefit of that in our sales.”

Alongside dealing with the fragile, inter-connected nature of today’s global economy, the international CMO also has to contend with the volatile political situation in local markets.

While marketers have to be wary of clampdowns on social media networks such as Twitter, there is usually a work-around if the right organisational structure is in place.

“We have people embedded into each of the regions so it is not a central group sitting in New York deciding everything because the reality is there are local nuances and differences,” says Mehra. “And a market may not have a Twitter or a Facebook but that need is usually met by someone locally so what we find is the fundamentals of activating on these platforms is not dramatically different.”

The rise of social media has also meant that today’s marketer must now contend with the dreaded social media backlash, which can erupt at the most minor of perceived infractions.

“It is just the nature of the business these days and you suck it up and just get on with it and constantly learn from what you did last time to improve,” says Vale. “A lot of it is just being in control enough to let go and having the confidence to know the audience is more vocal and fragmented and they are not going to like everything.”

Nevertheless, the consumer now having such a strong voice can also play into a brand’s hands because a savvy and agile brand can use instant feedback to adapt campaigns. “In the past if you put something out and it wasn’t well received and you were kind of stuck with it,” says Vale.

Mehra highlights social media means brands can now have dialogues with consumers instead of “monologues” and achieve a relevancy that was never before possible.

However, the emergence of true dialogue between brand and consumer brings with it increasing scrutiny. Major brands pulling sporting sponsorships of organisations ranging from the IAAF to FIFA is perhaps emblematic of this.

“There is no doubt controversy can proliferate more quickly than ever in history,” says Mehra. “Is there sensitivity? Yes. But does that mean you don’t do sponsorships? No.”

Mehra believes the brand manager’s job today is to “keep it real and authentic” in the face of intense scrutiny and “brands that are imposters get called out more than ever before”.

Despite the challenges there are undoubtedly more opportunities available to global advertisers than ever. Winners will be those that embrace this brave new world.

“There are lots of brands who have continued to pursue the old model and are now coming to the realisation they are going to have to break it and rebuild themselves,” says Vale.

While casting off the past and leaping into the unknown may seem daunting, it should be seized on with relish for those that want to survive and prosper.

“Our industry is reinventing itself under our watch after probably 30 or 40 years of doing it the same way,” says Mehra. “We get to be the vanguards of the future and that is extremely exciting and not for the faint of heart.”

Marketers should bear in mind the fear of the unknown is infinitely outweighed by the rewards. Those that embrace the new world could be forever known as the ones that finally discovered the holy grail of marketing.