Heineken’s worldwide media and digital boss Gregory Kukolj is leaving the company to join Booking.com as its global head of media. 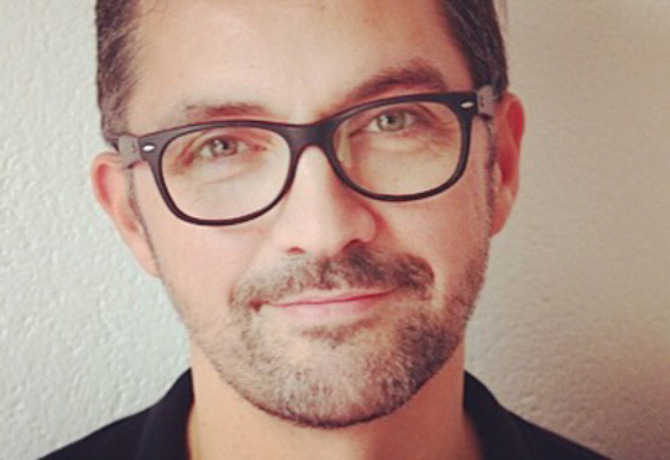 Kukolj will end his four-year tenure at Heineken at the end of this week, and starts in his new role at Booking.com from 1 September. The Netherlands-based travel brand’s marketing is headed up by CMO Pepijn Rijvers, who took on the role last year.

Heineken is yet to announce a replacement for Kukolj. In the meantime, it is understood the brewer’s media will be partially overseen by former Danone veteran Ian Wilson, who joined Heineken in May as senior director for global digital and marketing development.

Kukolj – a judge at this year’s Festival of Media Global Awards – took up the post at Heineken in October 2012, following three years as global brand advertising solutions director at Spil Games. He has also held senior roles at Canon and Sony.

During his time in the role, Heineken was named Creative Marketer of the Year at the 2015 Cannes Lions Festival, and undertook a compete overhaul of its agency arrangements.

Kukolj leaves in the midst of Heineken’s search for a second global media agency to work alongside the incumbent, Publicis Media’s Starcom. The hunt will be handled by intermediary organisation AAR.

Speaking to M&M Global in February, Kukolj argued that an early consideration of media can transform a campaign for the better: “We have managed to elevate media to a true value proposition, and a strategic discipline that sits at the same moment, and sometimes even earlier, in the planning process.

“This has brought massive changes in the way we craft marketing communications.”