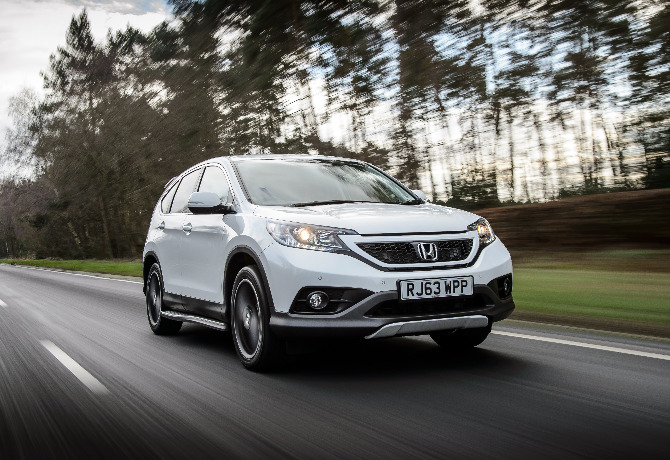 It marks another stage in Dentsu Aegis’ ambitions to consolidate the account globally. It already handles the business in APAC, while SMG runs the account in North America.

The value of the European business has declined over the past years – from an estimated $170m in 2010 – in line with Honda’s declining sales in the region.

Peter Huijboom, CEO media brands and global clients at Dentsu, said: “We are delighted to further strengthen our group relationship with this iconic brand outside of Asia Pacific.

“Dentsu has a long and special partnership with Honda in the East, so this announcement creates a new and positive connection into Europe. Honda Motor Europe has entered a new chapter and we feel privileged to be chosen as its media partner. As HDME, we brought Honda a highly strategic and innovative solution and we are excited about executing this together.”

Jean-Marc Streng, general manager, automobile division, Honda Motor Europe, added: “Dentsu represents a strong choice as our new media planning partner. It’s an exciting time for Honda in Europe and we look forward to making the most of our new partnership with Dentsu.”

SMG had not responded to requests for comment at the time of publishing.

According to reports, Moll’s departure from Honda was the result of a restructure of the business that saw him join Nissan on 1 July.

Honda did not directly replace Moll, with marketing in the region now handled by head of product planning Sandra Hughes.