Consumers are drawn to the gravitational pull of content in APAC, especially the mobile video variety, but tastes and tech are changing and brands must keep up. By Anna Dobbie. 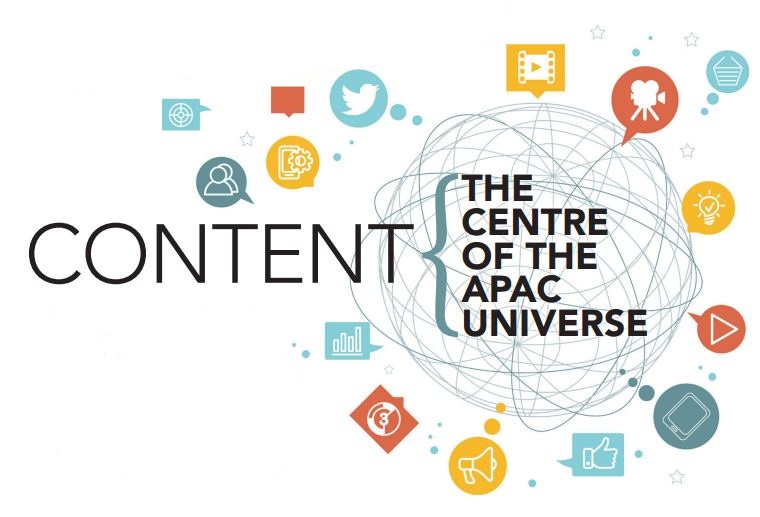 How important is content for brands and advertisers in the APAC region? According to Scripps Networks Interactive Asia Pacific head of ad sales and distribution Leena Singarajah, it’s “the centre of the universe and plays the biggest role in consumers’ lives”.

It’s a bold claim, but one that Singarajah goes on to justify. “With the constant evolution of consumer behaviour, the ways in which brands advertise will have to shift,” she says.

“We have to think of accessibility, how to get content in front of the people to stay relevant.

“Content no longer belongs to advertisers or brands, but rather to consumers – what they want ultimately dictates what is created as consumers get more and more involved in the process through mobile and social media platforms.”

Content that is unique, relevant and with a clear message seems to resonate best in the region. Scripps acknowledges that viewers are accessing content differently, so its focus is on creating local, compelling on-air content, as well as growing digital assets to supplement this.

“As more brands and advertisers compete with each other, allowing brands to be part of the conversation in an organic manner resonates well with consumers, and focusing our efforts on creating local content is a key focus of our marketing and business strategy,” Singarajah says.

As new platforms emerge, understanding each platform helps to define the format, the length and, most importantly, the message that is best received within that platform.

Online and mobile platforms with video elements require short, portable formats that can be viewed on tablets, laptops and mobile phones.

Social media platforms such as Facebook and Instagram require the format to have engaging content that is share-worthy and interesting enough to capture the viewer’s attention in a short time span.

A big trend that PepsiCo Australia and New Zealand chief executive Robbert Rietbroek has noticed is “news jacking”, when brands behave like publishers or media channels by creating content. “Owned digital channels, either branded sites, YouTube channels, Facebook and Instagram pages and Twitter feeds, are becoming increasingly important for brands as this is the way consumers are consuming their news and information today,” he says.

“There are numerous case studies where content has been launched in the digital space with no or little TV spend and received millions of views, which contributed to the brands’ equity and market share.”

Teads international senior vice president Jeremy Arditi feels the use of content is not as advanced in APAC as it may be in US or Europe, but its importance lies in the strengthening of the media mix, with the context of how and where branded content is consumed an ever-greater concern.

“From our perspective, it is great to see that video is really resonating with audiences, and this makes sense,” says Arditi. “Branded content is a relatively new phenomenon, but most Asian marketers understand video, as they have worked with TV before. They understand the power of storytelling and, when you add this to the shareability factor of online video, it is a truly powerful solution.”

According to Arditi, mobile has completely altered the way people think about content. “It isn’t just an additional channel any more, it’s the dominant channel in many Asian markets,” he says. “Really the conversation now is about mobile video, as marketers need a branded content solution that can truly reach targeted consumers at the right place and time.”

Looking at the threat of ad blocking, Arditi feels this is more of a problem in Europe and the US because there are more iOS users.

“In Asia, Android is the dominant operating system, with the exception of Japan, and also users are often using mobile apps, which escape most ad-blocking threats,” he says. “More than anything though, we think that users share common traits; they like advertising that engages them, not enrages them, no matter what region they sit within.” 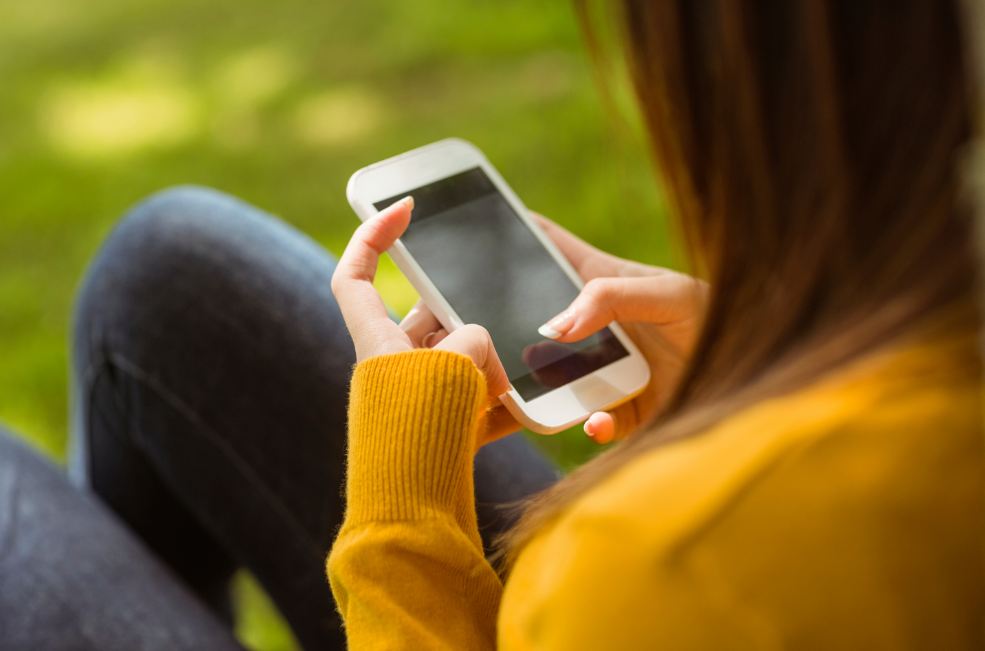 However, Starcom MediaVest Group’s global client network APAC president Ken Mandel feels this lower usage might change in the region as consumers realise the benefits of ad blocking for improving the speed of their content consumption and reducing their mobile data usage.

“What we are seeing is a growing push for publishers to create better mobile content as the region moves from a ‘mobile first’ to potentially a ‘mobile only’ region,” says Mandel, despite acknowledging that one size will never fit all in the disparate region.

“Publishers, marketers and agencies are all realising that the majority of content will be consumed on mobile devices and that they need to adapt video and graphical-based content for mobile devices.”

Mandel also stresses that content creators need to consider tailoring content for broadband speed, as well as language and culture, plus content management systems that cater for publishing in multiple “double-byte” languages.

Native is a relatively new development in APAC, and the large social platforms such as Facebook are leading the way in most areas, except for China, which has its own dominant social networks in place. However, the more progressive publishers in the region are in the early stages of deploying native publishing offers, but the challenge is how they will scale these native platforms.

“Native publishing by nature implies a more custom approach to publishing, which means more effort for the same advertising dollars until we have truly ‘native-programmatic’ platforms, which frankly opens up an entirely different can of digital worms,” says Mandel.

“Native advertising in general is a very slippery slope as it intentionally blurs the lines of church and state and risks a consumer backlash if the origin of the content is purposely vague or unclear,” he adds.

Looking to the future, Mandel says it will be “mobile, mobile and more mobile content, especially of the video variety in the near term”. Over time, virtually reality and augmented reality will be a future trend that will grow in APAC, but it is very early days, he adds.

“Given how splintered the VR ecosystem is today with different standards, players and lack of monetisation ability, VR has some huge content challenges before it comes even close to becoming a sustainable trend, and that is just on the infrastructure side,” says Mandel.

“Given the amount of education it required to get programmatic off the ground in APAC, I fear ‘programmatic native’ might cause a few mental breakdowns for industry folk who just got their heads around programmatic,” he says.

Other predicted APAC trends include the renaissance of print and the “less is more” approach to content. “Marketers are better to do one video really well than to produce 10 mediocre videos,” says Dow Jones vice-president of multimedia sales, Asia Pacific, Mark Rogers.

“Ensuring that a company’s key messaging is relayed in a meaningful and valuable way is critical,” he adds.

Given the vast diversity and competitiveness across APAC, some brands across the region will have to become increasingly more sophisticated in the fight for attention, through a mix of brand building, traditional PR and content marketing, as well as through huge growth in tech and B2B.

Content may be the centre of the universe in APAC, but the universe is constantly changing – and brands will have to evolve to keep up. 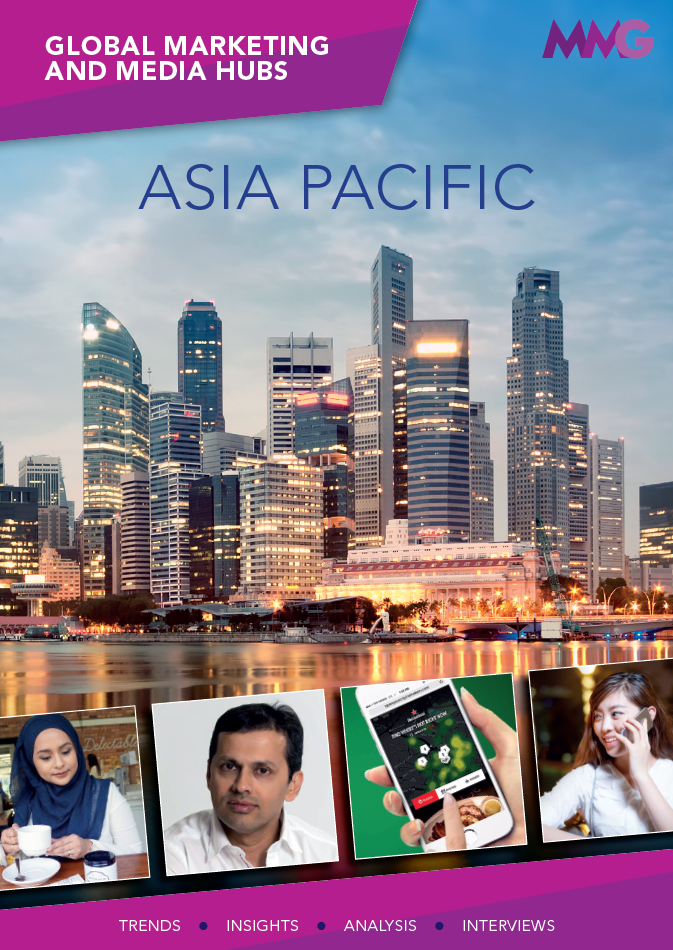