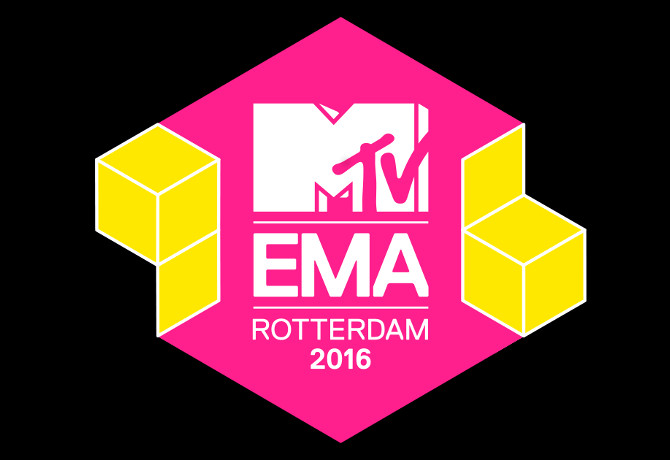 The event, which took place on Sunday evening (6 November), saw MTV-owner Viacom embrace live video and virtual reality to bring the flagship event to young viewers across the continent.

Watch the interviews below.