Following General Mills’ announcement last week that it is enforcing diversity quotas on agencies pitching for its creative review, HP chief marketing officer Antonio Lucio has requested that its five agencies make plans to increase the number of women and minorities in key creative and strategy roles. 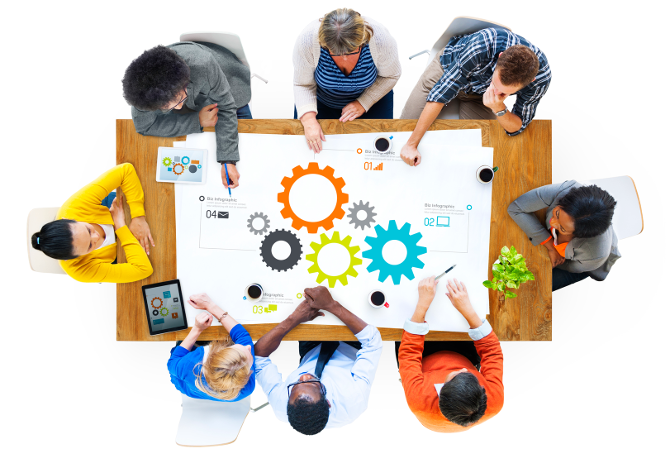 In a letter to HP’s advertising and public relations agencies, Lucio requested that agencies, including Omnicom Group’s BBDO and Dentsu’s Gyro, plan to diversify their staff in the next year, and submit a strategy proposal within 30 days.

“Including women and people of colour in key roles is not only a values issue, but a significant business imperative,” the letter read. Lucio stated that if the agencies don’t comply, “anything is on the table”, even potential removal from HP’s roster.

While no firm figures are stated, Lucio said he expected agencies to have 50% female representation to match the gender makeup of HP’s marketing department.

HP is also looking internally; despite not having firm diversity breakdown figures since it split into Hewlett Packard Enterprise Co. and HP Inc. last year, 33% of the workforce were female before the separation with 55% of HP’s global marketing team female and around 30% identifying themselves as people of colour.

“We are going to need to make much bigger progress among African-Americans and Latinos,” Lucio added.

This recent concern over diversity may have been enhanced following several high-profile scandals, including Saatchi & Saatchi chairman Kevin Roberts’ resignation following controversially stating that the gender debate in the advertising industry was “all over”.