Hulu is entering the virtual reality arena via a new, free app that is viewable on Samsung’s Gear VR, powered by Oculus. 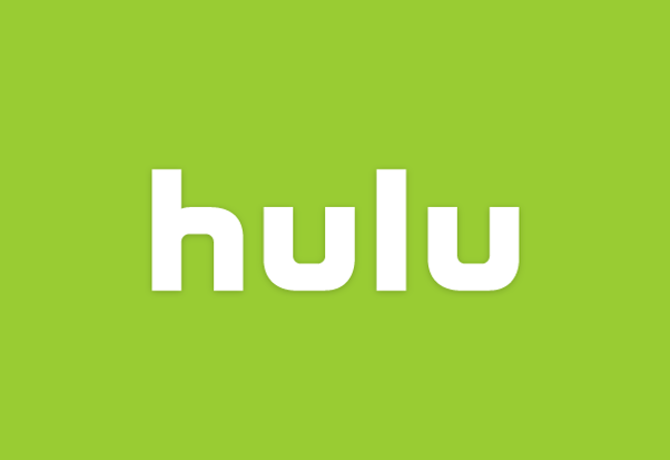 As well as VR content, the app will allow Hulu subscribers to watch the entire Hulu 2D library in immersive 360-degree environments, as well as exclusive original content.

Viewers can interact with each 360-degree environment and change the ambience which includes outside scenes, lighting, look and feel to their preference.

“At Hulu, we are inspired by great storytelling and are passionate about evolving the art and experience of storytelling in TV and movies,” said Hulu head of experience Ben Smith.

“360-degree content puts you in the middle of the action and gives content creators the ability to create much deeper visual, auditory and emotional immersion. VR lets the content creators transport you into their world – to help you feel what it is like to be present, to be in the moment.”

The service currently features more than 25 exclusive pieces of VR content from Viacom, Discovery Communications, The National Geographic Channel and many more, and can be accessed by app users with or without a Hulu subscription.

Hulu, which is currently owned by Walt Disney, 21st Century Fox and Comcast amongst others, has also partnered with Lionsgate to produce an original VR short called “The Big One”, inviting users to watch a meteor shower which quickly takes a dramatic turn.

“We are at the very beginning of VR and like everyone involved in VR technology and content, we at Hulu, have a lot of learn about what makes for a great VR experience in the eyes of the viewer,” said Smith. “We are super excited about our first steps into VR.”