The International Advertising Association (IAA) has elected LinkedIn’s Fredrik Borestrom as the new president of its UK Chapter. 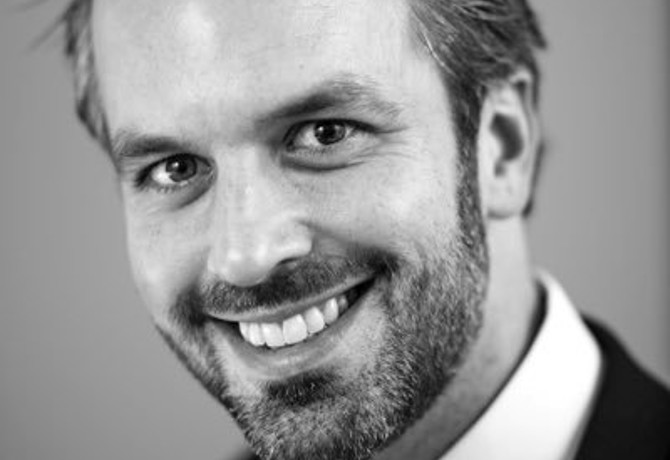 Borestrom, who holds the role of agency partner at LinkedIn and is a current vice president at the IAA, will take over the presidency for a two-year term.

He succeeds Karen Carter, managing director at Kaos Marketing, who, in turn, will take over the position of chairman from Paul O’Donnell. O’Donnell was recently elected chairman emeritus, with a focus on delivering the IAA’s Effie UK Awards.

Prior to joining LinkedIn, Borestrom held commercial at positions at Euronews, Eurosport and Odyssey Mobile Marketing.

“It is an honour and privilege to be selected for this important role after having served the IAA UK Chapter for over seven years. We have a tremendous programme where we drive thought leadership for some of the industry’s most important issues as well as support our members with their professional development, networking and young professional initiatives,” said Borestrom.

“I am humbled to be able to lead and further advance our broader agenda with our strong, diverse and talented board and committees.”

The IAA is headquartered in New York. Its mission statement focuses on protecting and advancing freedom of commercial speech, responsible advertising, consumer choice and the education of marketing professionals across the globe.