A consortium of independent media agencies around the globe, including the UK’s the7stars and US-based Horizon Media, have joined forces to form a new international network called Local Planet. 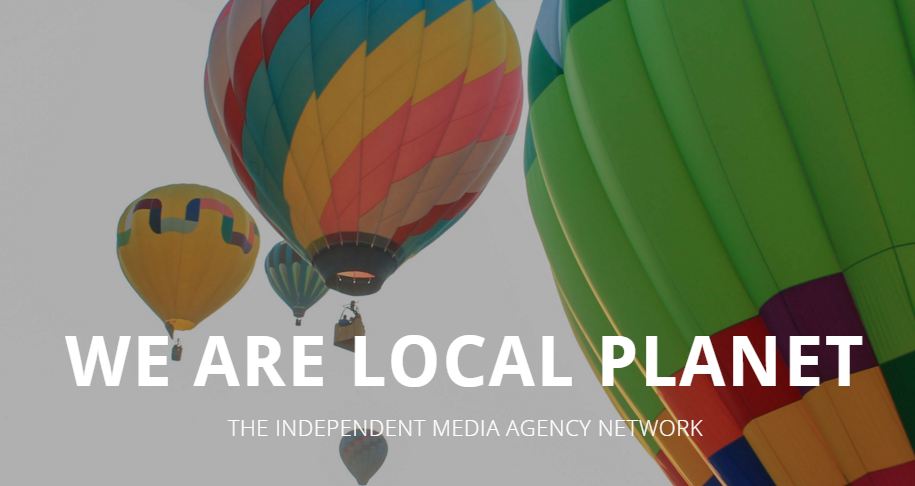 Local Planet claims will offer a “lean, agile and devoted” approach to client service and media solutions, and pledges to provide international clients with a “level playing field” to access value, technology and talent.

The new network will be led by Martyn Rattle, a former global CEO of Vizeum and global chief client officer of Aegis Media. Horizon Media founder and president Bill Koenigsberg has been named chairman.

“We know that many international marketers are looking for an alternative to the holding company model, a more agile and service oriented solution built around their specific needs,” said Rattle.

“The shared experiences of starting successful independent agencies from scratch is an important factor behind Local Planet and its culture. Each one of Local Planet’s agencies has started, grown and succeeded by fighting for and on behalf of their clients. We are now bringing that start-up, independent spirit to our global network.”