The founder and namesake of OOH specialist JCDecaux, Jean-Claude Decaux, has died aged 78. 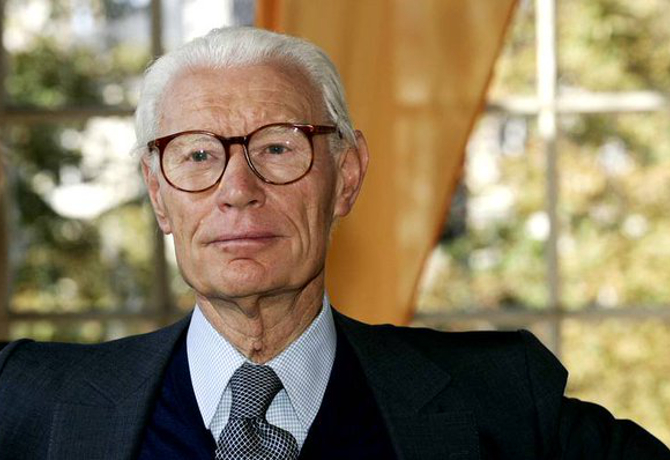 Decaux, who handed over control of the company in 2000 to his two sons, served as honourary chairman of the board since 2013.

His death was verified by the group on 27 May, though no details of the circumstances or cause have yet been released.

Colleagues and even former French President Nicolas Sarkozy posting messages of condolence on social networks. In a post on Facebook, Sarkozy referred to him as an “outstanding inventor”, whose work is “an inspiration and courage to all young entrepreneurs”.

Decaux is credited with inventing “street furniture” in France in the 60s, having persuaded local governments that public spaces could be funded by adverts.

Today, the group has around 136,000 bus shelters globally, whilst also operating a bicycle rental system around the world with more than 18,000 bikes.