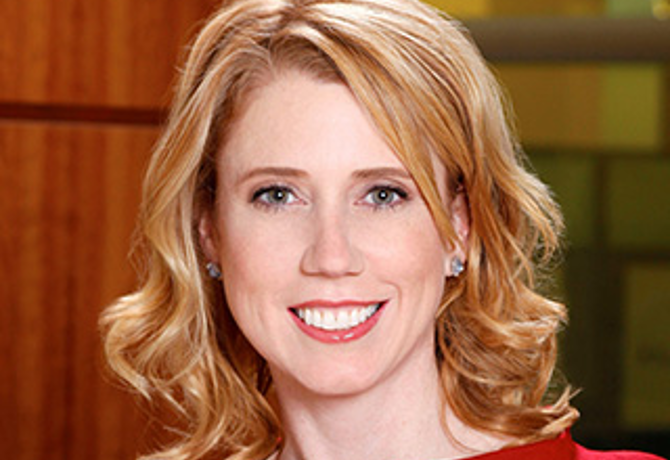 Armstrong, who has been with InterPublic Group for over 20 years, is tasked with promoting the agency’s revised offering, focusing around cultural branding and communications design rather than traditional buying and planning.

“I am proud to lead Initiative in the US at this exciting time,” said Armstrong. “Initiative will bring a new philosophy and business model to our clients, partners and employees.”

Armstrong will be supported by three regional presidents – Kris Magel on the East Coast, Chris Actis in the Midwest and an as yet unnamed West Coast president. Armstrong will report directly to Mediabrands veteran and Initiative global chief executive Mat Baxter.

“This is a thrilling time for our agency. We are recalibrating Initiative to lead our industry into the future,” said Baxter.

“Our new executive structure is the final piece of this cultural transformation. Amy and our regional presidents will bring their areas of expertise together to ensure our clients find new ways to connect with consumers.”

Last month, it was announced as part of a series of changes that Armstrong’s former agency BPN will fold into Initiative, following a review that saw Tyson Foods move its media buying account to Mindshare.

The two brands will remain independent but BPN teams now report to Initiative.