Instagram is celebrating its fifth birthday today, and has produced a top ten list of its most-followed user accounts across the globe. 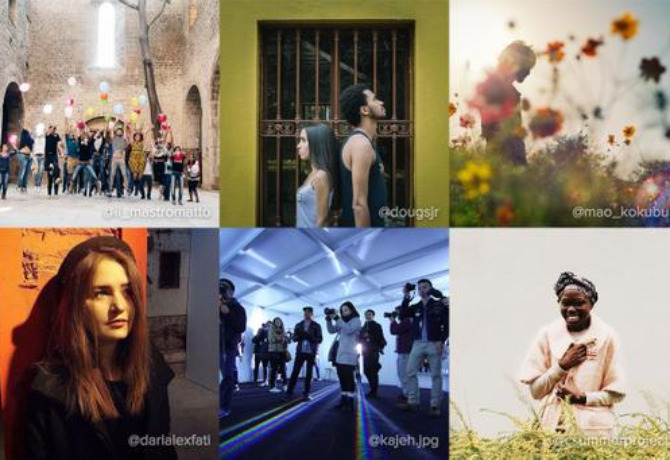 Instagram commented too that a few notable names have joined the ranks of famous users, including David Beckham in the UK, Caitlyn Jenner from the US and German footballer Toni Kros.

Aside from being such a compelling platform for celebrities and their fans, Instagram is becoming increasingly compelling for advertisers.

It is not hard to see why when one looks at the user figures – Instagram now boasts more than 400m monthly active users, who upload around 80m images every day. Such a proactive and prolific audience is good news for brands, making it a highly desirable platform to advertise on.

It also very recently (end of September) opened its platform to all advertisers.

According to Instagram, 97% of its 400 campaigns ran between November 2013 and May 2015 boasted three times the recall of ad recall averages recorded by Nielsen.

Instagram’s Daniel Habashi was one of the speakers at last month’s Festival of Media LatAm. Watch the video here.