Like Facebook and Twitter, Instagram has revealed plans to start implementing algorithms to order news feeds in a matter of months – which many argue goes directly against the photo sharing platform’s titular ‘insta’ claim. 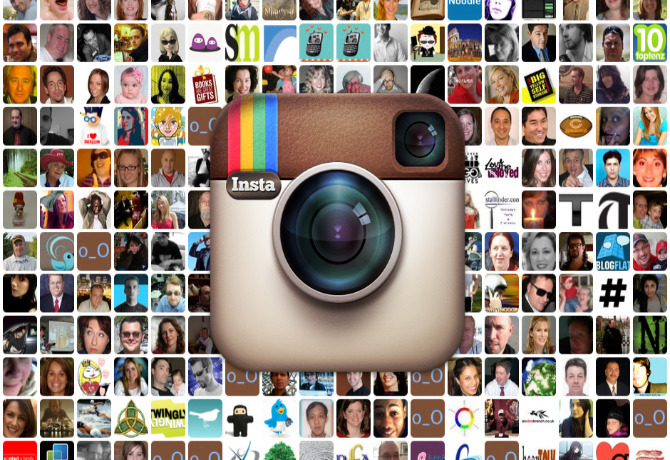 The feeds will be sorted based on what the app thinks users want to see first, according to a company blog post claiming that users on average miss 70% of images in their feeds.

“The order of photos and videos in user’s feed will be based on the likelihood you’ll be interested in the content, your relationship with the person posting and the timeliness of the post,” reads an Instagram blog post. “As we begin, we’re focusing on optimising the order — all the posts will still be there, just in a different order.”

“We’re going to take time to get this right and listen to your feedback along the way,” the blog continues.

When Twitter announced similar plans earlier in the year, the online response was negative with many users making their thoughts known via the #RIPtwitter tag.