M&M Global is inviting readers to select this year’s International Media Brand of the Year, to be revealed at the M&M Global Awards 2016 next month. 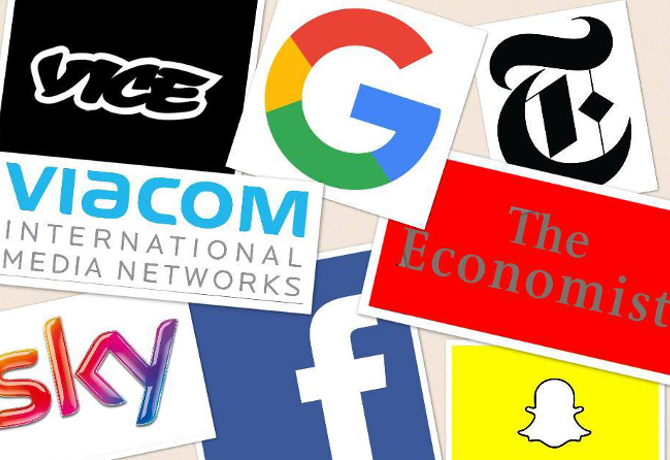 The award will go to the media brand that has shown strong international business performance, launched innovative media products and services, and led the industry in its engagement with client advertisers. Last year’s award was won by Facebook.

The M&M Global team has selected a shortlist of eight trail-blazing broadcasters, publishers and digital media firms, and now it is time for the industry to have its say. Cast your vote below before Friday 19 August.

The winner will be revealed at the M&M Global Awards gala dinner awards ceremony on 8 September 2016 at Grosvenor House, London. Reserve your place now.