Global internet advertising expenditure is set to grow 13% to reach $205bn in 2017, according to Zenith’s new ‘Advertising Expenditure Forecasts’ report. 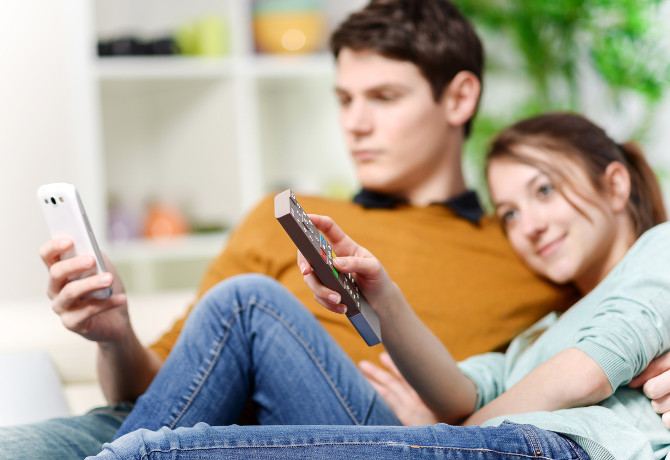 Social media represents the fastest growing branch of internet advertising, according to the report, and is expected to reach $55bn in 2019, overtaking printed newspaper ad expenditure at $50bn, which is shrinking 5% a year as circulations fall. By 2019, print ad spend is expected to sink to levels last seen in 1985, without adjusting for inflation.

Overall, the global ad market is growing at a steady pace of approximately 4% per year since the beginning of the decade and that trend is expected to continue, albeit slowing slightly year on year.

Just 10 cities will contribute 11% of all the growth in global ad spend between 2016 and 2019, with New York the world’s most important city for advertising, representing $15bn spend this year.

According to Zenith global brand president Vittorio Bonorio, internet advertising has contributed all of the growth in global ad spend since the beginning of the decade, and has stimulated much of the innovation seen in the market.

“Innovation is proceeding as fast as ever, and we believe that this is what will continue to drive brand growth for advertisers,” he concluded.