Hélène Rezé, board member of the inTV Group and deputy director of research and insights at France Médias Monde, discusses the role of international TV media in Africa. 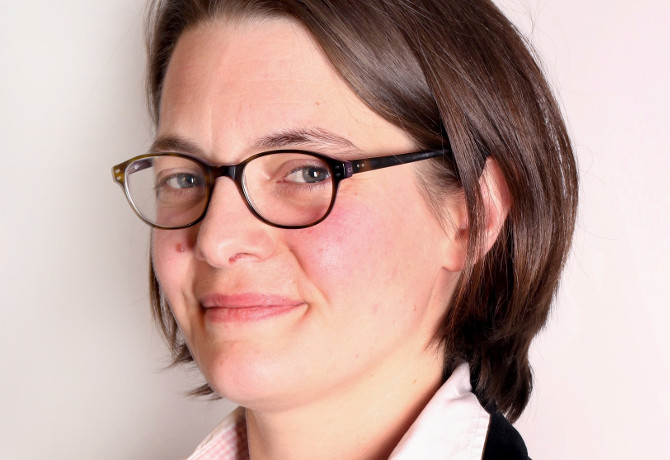 Mark Zuckerberg’s headline-grabbing trip to Africa has opened up an ethical debate about his plan to roll out a Free Basics service across the continent, allowing mobile users to access Facebook without having to pay data charges. Many have questioned his motives, viewing the move as a blatant attempt to take advantage of this burgeoning market – by 2050, a quarter of the worldwide population will be living in Africa.

With the rise of the middle class delivering more buying power within the region than ever before, it’s no surprise that global brands are trying to understand how best to reach this attractive audience. With the Internet becoming more accessible, you could be forgiven for thinking that marketers should bypass ‘traditional’ media and go straight to digital and social channels. After all, the rate of mobile penetration is growing exponentially.

Today, an average 87% of the urban population owns a mobile phone, ranging from a low 83% in Democratic Republic of Congo to a staggeringly high 94% in Mali and Ivory Coast, with more than half that group now being able to access the internet via mobile. 68% of Internet users connect via their phone. This high level of usage compared to PC (58%) confirms the African technological leap.

In some countries like Gabon or Mali, more than half of Internet users connect exclusively via mobile. However, more than 87% of mobile owners use pre-paid cards, rather than monthly subscriptions. This, combined with low bandwidth, high data costs and feature phones with limited functionalities mean there are still a number of barriers to accessing the Internet via mobile, something that Zuckerberg aims to address with his Free Basics plan.

As the continent becomes more and more digitalised, with at least half the population expected to be connected to the Internet by 2025, recent research by TNS, part of Kantar Group, across French-speaking Africa showed that although mobile ownership and internet access is increasing, most of the respondents still rely heavily on TV and radio for information. Over 90% of households own at least one radio receiver and 99% have at least one TV set. Although most people are listening to the radio at home, particularly in the morning, access to radio via FM on mobile is on the rise.

TV remains highly accessible. With 70% of the population living in capital cities able to view more than 20 TV channels, and a third accessing more than 60 (an increase of 22 percentage points in five years), the demand for an active audiovisual landscape in French-speaking Africa is growing. Many new local channels are emerging and there has been an increase in international channels as the continent’s potential becomes clear.

“With 70% of the population living in capital cities able to view more than 20 TV channels, the demand for an active audiovisual landscape in French-speaking Africa is growing”

Not only are 97% of the general population consuming more than 3.5 hours of TV a day, but interestingly, business leaders – generally middle aged, higher educated males – watch two hours more TV than the average person. Almost two thirds of them speak enough English to watch programmes in this language. They have a strong focus on news, particularly international news, compared to the general population whose main interest is music.

Ninety three percent of this influential and affluent audience watch international TV every day; it is the media they most trust to inform them when any event happens. So why are some advertisers still reticent about using international media campaigns? They can be more cost effective than multi-national campaigns that target multiple countries via a number of channels because there are fewer buying points and less creative is required.

No common currency – until now

Some of the hesitancy may stem from the fact that, until now, there has been no common currency or point of reference for who the audience is and what media they are consuming, which is so vital to the media/advertising ecosystem.

Conflicting data from disparate sources has caused confusion in the past, so having access to a comprehensive report from a reputable source that spans the whole of French-speaking Africa can really unlock the potential of this new audience.

Before undertaking its Africascope research, one of the key considerations for TNS was the methodology. Phone surveys were not an option because fixed line equipment is not optimal in many parts of the African continent and mobile phones are often used by multiple users. Therefore all the interviews were carried out face to face with data collected on tablets.

TNS also used its in-market experience, tapping into a local network of contacts, to ensure that the questions were asked not just in French, but in one of any number of local languages when necessary.

With this combination of strong international experience paired with its local knowledge, it looks like TNS has finally produced a definitive currency with Africascope. Let’s hope this clears up the confusion once and for all and encourages marketers to embrace the African continent and watch it flourish.

All data is taken from the Africascope  survey by TNS, part of the Kantar Group.