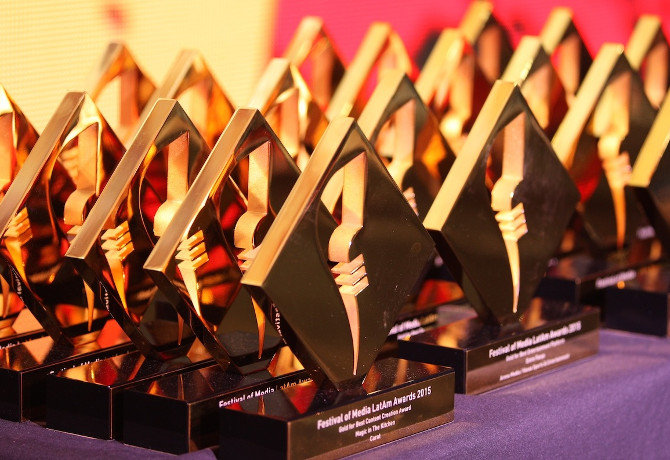 The awards were announced last night (10 November) at a charity dinner at Miami’s Turnberry Isle hotel, in order to raise funds for Save the Children and the relief effort in the region following Hurricane Matthew. 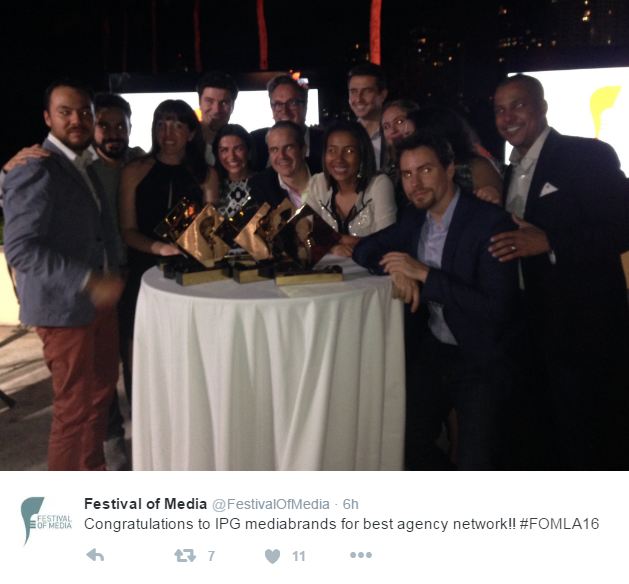 Agencies Initiative and MediaCom led by picking up 10 trophies each. OMD was awarded five Golds, the most given to one agency. MediaCom Colombia was the most successful single agency country office, with three Golds and two Silvers.

MediaCom Colombia also celebrated Grand Prix Campaign of the Year for ‘The Day the Media Run Out of Battery’ on behalf of Huawei.

Brazil was the most successful country, securing 10 trophies, four of those won by DPZ&T – which scooped a Gold, two Silvers and a Bronze. Argentina had nine trophies, five of which were taken home by Initiative, and Colombia followed with eight.

Jennelle Tilling, CMO, KFC Global, who chaired the awards jury, said: “Latin America is known for being a mobile-first, early-adopting region, and it didn’t disappoint with some particularly strong campaigns that used data, programmatic and social media.

“Competing agencies also proved their innovativeness, for example we saw a billboard that trapped and killed mosquitos, while I loved Huawei’s campaign that interrupted media to prove the benefit of continued service and its longer-life new phone battery.”

IPG Mediabrands Latin America chief executive Andrea Suarez added: “I am thrilled at IPG Mediabrands LatAm’s showing at FOMLA. Nineteen awards across eight countries, within the region – including Network of the Year – is a testament to our commitment to providing innovative and dynamic work for our clients. I share this honour with our clients, partners and teams”.