A year after first mooting a subscription model for users wanting to avoid ads, Google yesterday (21 October) announced the launch of YouTube Red.

Subscribers will be able to download and watch content offline, and play videos and music in the background on their devices.

The aim? “With YouTube Red, you’ll be able to support the people who make your favourite videos while watching what you want, when you want, on any device you want, uninterrupted.”

The service is available to US users from 28 October.

Can Google really take on the likes of Netflix, and get users to pay YouTube content? M&M Global asked media agency experts for their response.

“The name may prove unfortunate, but it’s a smart and necessary move”

“The name may prove unfortunate, but it’s a smart and necessary move from Google. YouTube Red is aimed squarely at younger audiences for whom we know ad blocking is a growing trend, and Google knows it needs to provide an alternative revenue model.

“YouTube is already the biggest music streaming platform in the world; enhancing the functionality will instantly make YT Red an attractive proposition. We know millennials are happy to pay for subscription services and packaging original creator content with the service should elevate it above a Spotify or Deezer, who will be the losers should YT Red take off. Netflix has Kevin Spacey but YouTube has PewDiePie, and everything he touches seems to turn to gold at the minute.

“One niggle is that Google are reportedly forcing content creators to participate or risk having their content marked as private. There could be a backlash from some creators which could play into the hands of Facebook.”

“This news may have surprised some people, but it shouldn’t have done. It’s a really smart idea as Red allows the You Tube platform to offer a hybrid model based on paid and free content, and in my book anything that gives consumers more choice can only be a good thing.

“Moreover, this will no doubt increase audiences to the overall ecosystem in the long term. As YouTube has itself spelt out, the overwhelming majority of its content will remain free and I believe audience growth across all video platforms will continue to grow at exceptional rates, just as long as the quality and relevancy to the consumer is always kept front of mind.” 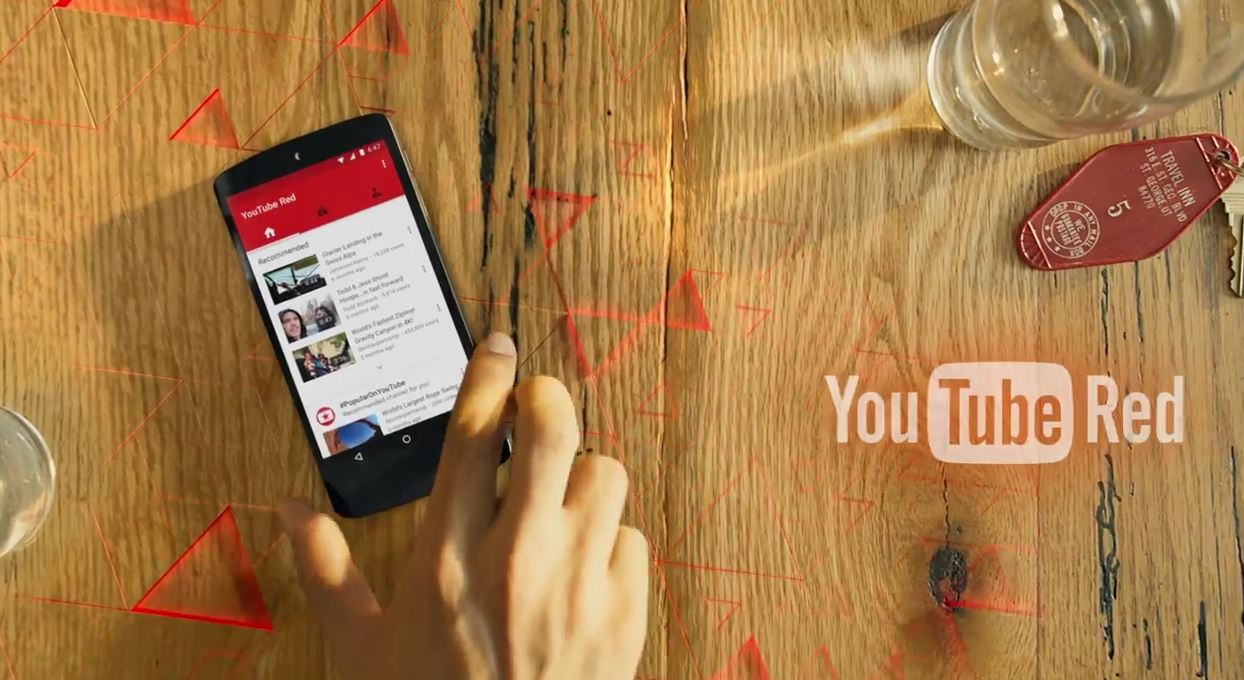 “On the face it, this is win/win for YouTube and its users”

“It’s an interesting move by YouTube. From a user perspective, we’ve already seen that people are happy to pay a fee for ad-free video and music content with Netflix, Spotify and Apple Music as a few examples.

“YouTube’s big strength here is the size of its audience – even if 100 million users sign up to go ad free, that’s less than 10% of its total audience and ad revenue is growing at such a rate they’re unlikely to take a significant hit.

“On the face it, this is win/win for YouTube and its users.”

“We have been waiting anxiously for this announcement since word got out in April 2015 that the subscription service would be released.

“With people subscribing to a non-advert based offering, the initial thought would be that advertisers will have less inventory to advertise on and that YouTube would become restrictive as a platform to reach our target audiences. However, YouTube has such a large volume of inventory and users that, even if 10% of the population signed up to the subscription service, there would be more than enough inventory to share around.

“What we may see is an improvement in engagement with ads on YouTube. However, until we start testing and developing strategies once YouTube Red is launched in the UK, we cannot know for sure the impact on advertising.”

“This gives YouTube the mechanism to be a big player in paid video, without overly disrupting its free, ad-supported channels”

“YouTube Red is a natural extension of YouTube, offering ad-free, exclusive content that can be saved to watch offline. This follows the current trends of the return of the walled garden and paying for ad-free content.

“It remains to be seen how many will pay the $9.99 a month for the convenience and exclusivity of this, but with over one billion people viewing YouTube each month, this gives YouTube the mechanism to be a big player in the paid video market, without overly disrupting its free, ad-supported channels.”