A survey has found that 83% of marketing, media and procurement specialists strongly agree that identifying, organising and motivating talent will tend to deliver stronger marketing performance. 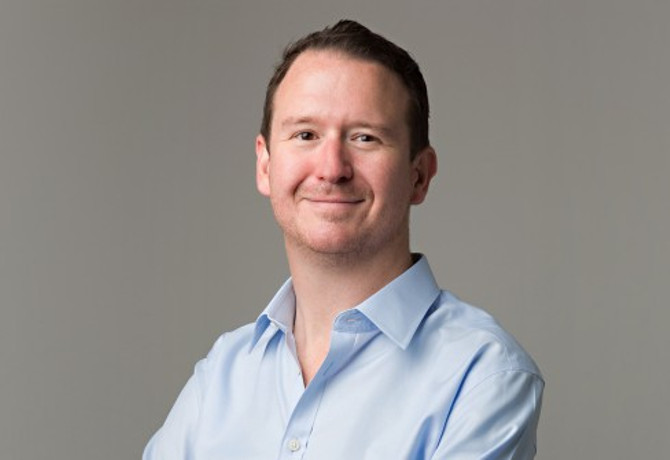 However, the ID Comms report showed a disparity in opinions of agencies and advertisers over the quality of each other’s talent and who should take the lead in some of the new areas like data management, programmatic buying and mobile marketing.

“Our talent report identifies agreement between advertiser and agency on how critical media talent to future success, but also identifies clear splits between the two sides of the talent equation,” said ID Comms chief strategy officer Tom Denford (pictured). “Agencies have doubts over the quality of advertisers’ media capabilities.”

Of the 130 responses, media agencies were critical of the current state of media talent in advertisers with 70% of agency respondents saying that existing advertiser media talent was unable to meet needs, 53% of advertisers felt their current needs were met – despite 29% admitting willingness to do internal work.

A third of clients were sceptical about the ability of current media agency talent to meet their needs, with its ability to evolve over the next couple of years viewed positively at 54% of agencies and 34% of advertisers reflecting very high to high confidence in this coming to pass.

However, only 16% of media agencies expressed very high to high confidence in the ability of advertisers to meet talent over the next few years with marketers slightly higher at 34%.

Nearly a third of advertisers felt the key concern was the quality of media agency talent, with their internal structures as the next priority. Media agencies think the choice of remuneration models and motivating talent as top focus areas, while clients rated these concerns as of lower importance.

However, the biggest divergence came over the responsibility for data talent, with 58% of agencies believing it should be shared and 48% advertisers claiming they should take control.

Agency respondents want to become mobile, content and programmatic talent centres at 53%, 46% and 54% respectively, with clients only slightly behind at 41%, 50% and 50%.

“What the report underlines […] is how much advertisers still rely on agency talent to deliver on their media goals, perhaps reflecting that advertisers have not invested enough on their own internal media talent,” continued Denford.

“Such lack of knowledge not only affects their ability to use media to drive business growth but also lies at the heart of many of the trust and transparency issues.

“The bottom line is that without better in-house media talent many marketers have little leverage in trying to develop a more transparent relationship with their agency.”