Advertisers must learn how to add real texture to digital experiences, if – like Star Wars – we aspire to create content, writes Dan Machen, director of innovation at HeyHuman.

I have a confession to make. As the Innovation guy at HeyHuman, I’m fortunate enough to get sent to SXSW, to deep-dive into the effects of technology on behaviours, relationships and brains. That’s not it, though. My confession is that, ever since I saw The Empire Strikes Back aged eight, I’ve been obsessed with Star Wars.

So, when I heard film-maker JJ Abrams was giving a talk on Star Wars at this year’s SXSW, I immediately added it to my agenda. The fact the session was related to ‘the human factor in telling great stories in digital’ simply gave me an excuse.

Happily, what began as self-indulgence transformed into fascinating creative insight. What really connected was how determined Abrams is never to lose ‘the human touch’. Speaking about another director’s reel – which, being full of the latest CGI, disappointed him – he said: “I couldn’t connect with it because it lacked a human element. Even though we now have access to amazing technology, it’s important not to lose sight of what makes us human.”

Abrams accordingly expended the maximum time and effort making as many elements of his new Star Wars as possible ‘real’. So, BB8 – the spherical ’droid pictured here – was a physical robot on set, much like R2D2 in the 70s and 80s films.

Compare this to the prequel trilogy, whose infamous CGI overload was described by star Ewan McGregor as ‘challenging’ to put it mildly. By contrast, Abrams gave his actors something they could touch and emote to, this tactility creating performances that in turn make audiences feel something. 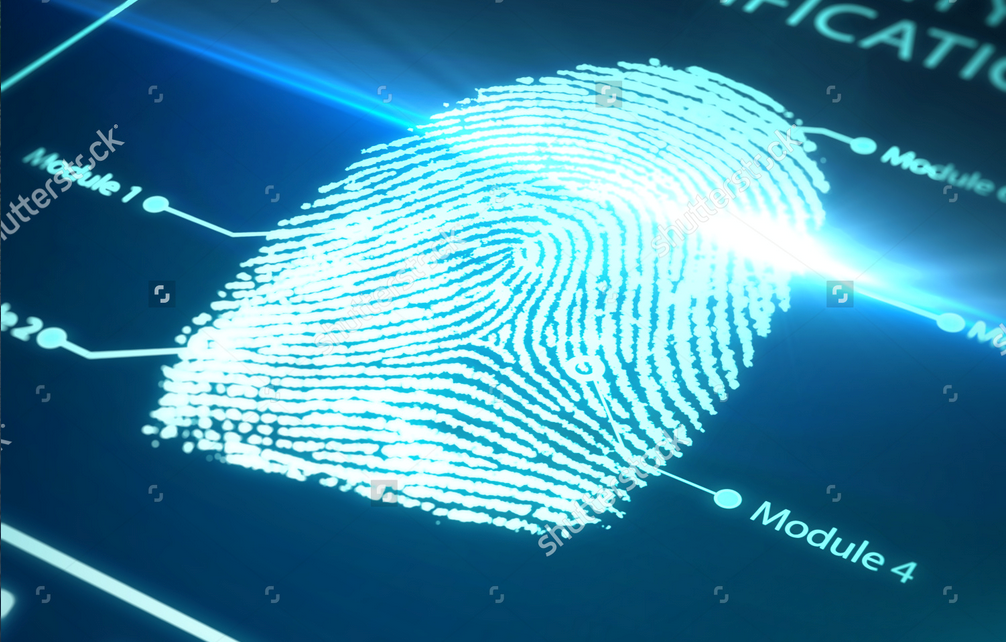 And here is the key takeout for marketers looking for stories that audiences will listen to and remember: Abrams looks back to all that was human and connective in the original films.

I see agencies and brands facing the same challenge in the digital age. We must look back to look forward. How can we digitise everything without losing the ridges of identity that give brand experiences real texture?

Here are three observations from SXSW that I think can help us add connection to people’s digital experiences.

1 – Design Friction Back In

‘Human experience design’ requires us to put friction back in, to really get people connecting. Steve Selzer, Airbnb’s experience design manager, gave a talk explaining that connecting guests with actual hosts gives them a more fulfilling experience – as supported by higher satisfaction scores from both.

Selzer gave four specific examples of how to design friction in.

Design for skill-building: For example, Purple Carrot cooking – we ship the ingredients, you cook.

Design for self-reflection: For example, the Unstuck app – like a creative life-coach, but for overcoming writers’ block.

Design for confrontation:  For example, Airbnb replacing its customer support with direct contact.

I heard many attendees saying this is the year of VR – with a major focus on the Oculus Rift headset – and its cousin AR. for example, via Microsoft’s HoloLens. As part of his ’12 Inevitable Tech Forces That Will Shape Our Future’, Wired’s Kevin Kelly said we are reaching a point where VR will move from being something “experienced” to something “that happened to me”.

There is no doubt we are nearing the ‘Age of Experience’. However, SXSW attendees demonstrably preferred VR experiences mixing in haptic vibration over imagery solus. This fits with HeyHuman’s neuroscience research supporting our assertion that engaging multiple channels of working memory, for example touch/audio plus imagery, is more engaging and drives memorability.

So while VR tech may be overshadowing 360 video creation, Mark Thompson, The New York Times CEO, spoke of the ‘Go-Pro for 360 video’ still being out there and the opportunity for cameras to create 360 social content, perhaps more so than VR headsets for viewing it.

Kevin Kelly also covered Big Data – the fuel for Artificial Intelligence development. He said it’s best when both parties are complicit in ‘co-veillance’. Both know what the other is doing, control what’s gathered and share mutual value.

This idea of people and tech growing together was echoed by an excellent panel offering a more realistic vision of AI’s impact. The key opportunity is using our behaviour to inform how AIs grow, such as in education technology. This involves having the AI ‘play dumb’ while a child teaches it methodology, such as solving maths challenges. Through close contact, we teach the AIs how to behave.

Digital requires greater thought about how we connect with people through it. And our choices shouldn’t all be based on ease; while this certainly represents flow, it isn’t much of a life. We need to add texture to defend brand identity and enrich experiences, to truly express life in flow.

This is our new focus at HeyHuman: life in flow. We’ve consciously re-engineered the agency to interrogate those behaviours that really drive what people do, identify the relationships they want (and which improve them) and determine how to make our creative more brain-friendly and connective.

Taking as read that technology is inevitable, we must learn how to add real texture to digital experiences, if – like Star Wars – we aspire to create content that holds generations in thrall.