Professional networking platform LinkedIn is to be blocked in Russia, following a dispute over Russian users’ data being stored outside the country. 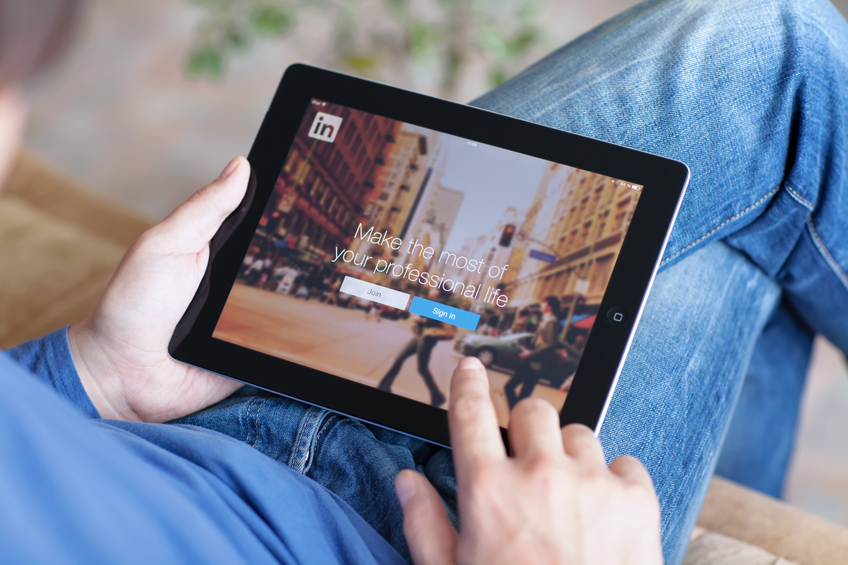 Apple is believed to have agreed to comply with the law, taking up a Moscow-based datacentre, but experts believe a similar showdown with Facebook and Twitter is inevitable.

In a statement, LinkedIn told media outlets: “LinkedIn’s vision is to create economic opportunity for the entire global workforce. We are starting to hear from members in Russia that they can no longer access LinkedIn.

“Roskomnadzor’s action to block LinkedIn denies access to the millions of members we have in Russia and the companies that use LinkedIn to grow their businesses. We remain interested in a meeting with Roskomnadzor to discuss their data localisation request.”

It comes amid escalating rhetoric around the subject of cyber espionage between the US and Russia. Eric Schmidt, chairman of Google-parent Alphabet, told Bloomberg this week that he has serious concerns about cyber-attacks from Russian hackers.