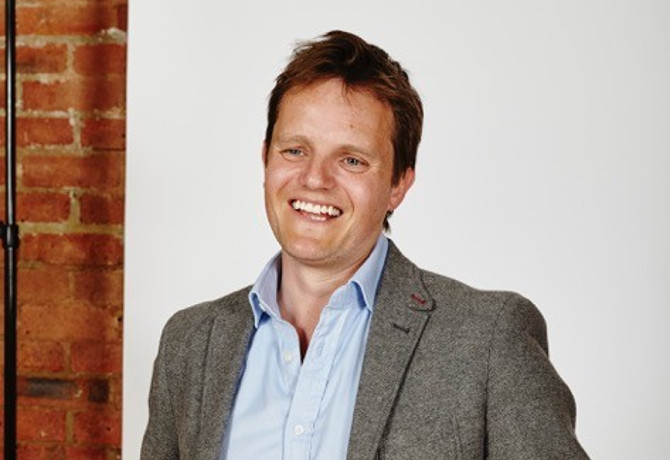 1- Summarise yourself in three words.

2 – What made you want to pursue a career in media and marketing?

“The fact that you can quickly change how people behave (hopefully for the better) if they love the organisation or brand that is offering an alternative. Innocent smoothies, Apple iPhone, CRUK Race for Life are a few examples.”

“Up for a better approach; a collaborator; an internal spokesperson.”

4 – Name your favourite ever campaign.

“Anything from The Economist – clever, iconic, tribal and not a little smug.” 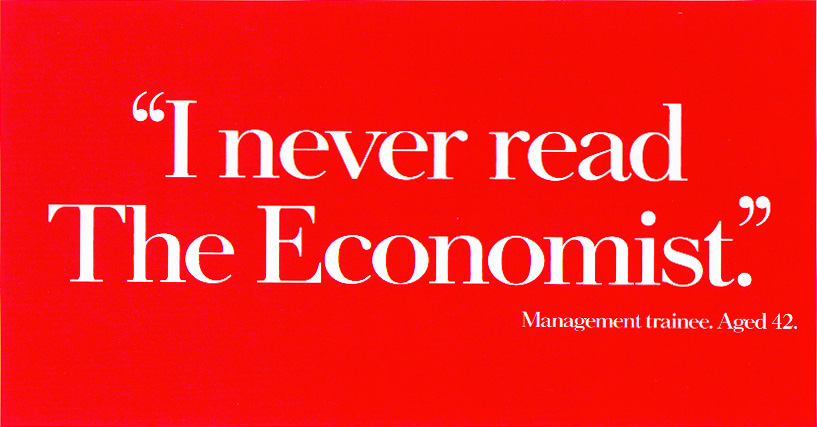 5 – Which award win are you most proud of and why?

“We’re in full flow with awards entries so hopefully the next one we pick up!”

6 – Who is the best industry speaker you have seen?

“I could happily listen to Henry Engelhardt all day – he’s a business inspiration.”

7 – Which is your favourite social media platform, and why?

8 – Where is your ideal meeting venue?

“Most of the truly important meetings in my life have happened impromptu. I founded Morar with my business partner, Alistair Cunningham, in Vingt-Quatre at 3am one night.”

9 – What is your favourite restaurant?

“There are some amazing places in Buenos Aires, but closer to home I’ve always enjoyed Vinoteca. A bavette steak that’s always amazing.”

10 – What is hot in international media and marketing, and what is not?

“There’s a current obsession with guaranteed small wins (for example algorithmic-based online advertising) over the big ideas that made the industry great. I hope this won’t last. Incredible to think that only 30 years ago Saatchis felt dominant enough to make a bid for Midland bank!”

11 – Which industry buzzword would you ban?

“Any mashed together two-word noun created in the previous 12 months. Plenty to choose from and I think most will prove disposable.”

“Hopefully helping out people who are starting new businesses. I have plenty of advice about what not to do. Also I would like to teach cricket to kids (including mine) and learn how to play the piano.”

13 – Finally, who would play you in a movie of your life?

“I would love to say Leonardo DiCaprio but I think Doogie Houser actor, Neil Patrick Harris, might be more realistic.” 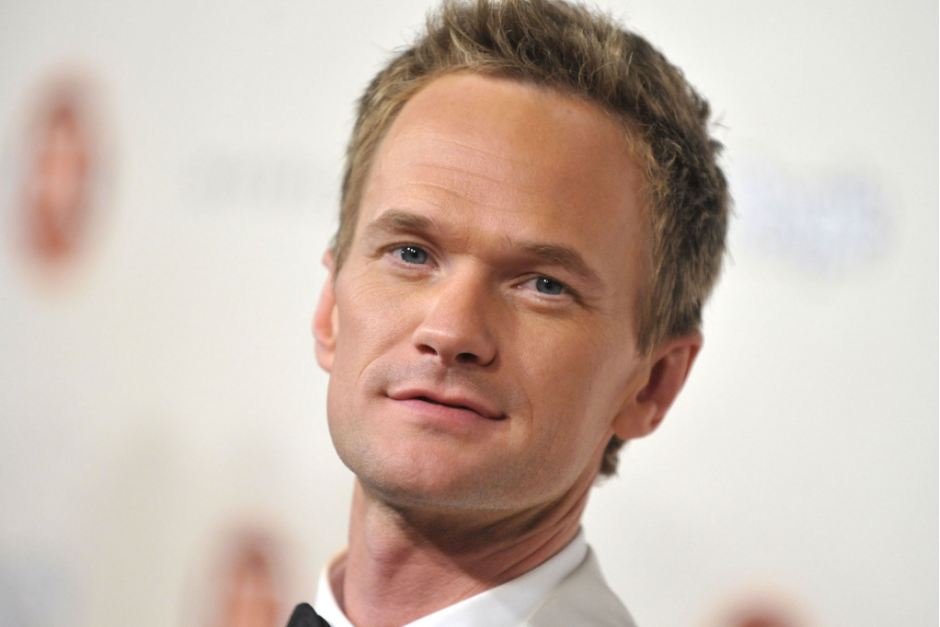