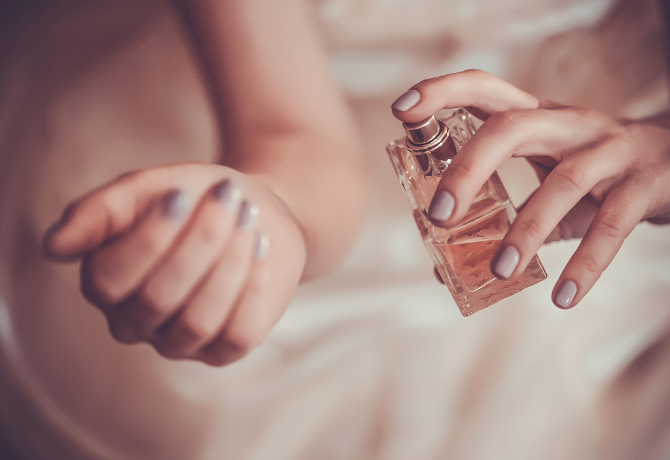 According to the new edition of Zenith’s Luxury Advertising Expenditure Forecasts which examines expenditure on luxury advertising in 23 key markets, the market will strengthen further in 2018, growing by 3.9% with the US, China and Japan together accounting for 80% of the growth in luxury ad spend.

Consumer spending on personal luxury goods was stagnant in 2016, the first year without growth since 2009, as spending by tourists declined after terrorist attacks in Europe, leading to the 0.5% drop in luxury ad spend.

As the luxury ad market recovers, the fastest growing regions will be Eastern Europe, Latin America and North America and Asia Pacific, while the Middle East and North Africa, suffering from political instability and low oil prices, will continue to shrink at an average rate of 6% a year.

“Luxury advertisers are having to respond to consumers’ changing expectations,” said Zenith global brand president Vittorio Bonori. “Consumers are now looking for luxury experiences that are personal and relevant to them, and targeted brand communication is central to creating this extra brand value.”