Viber chief marketing officer and managing director Mark Hardy has moved on from the instant messaging and voice over IP app. 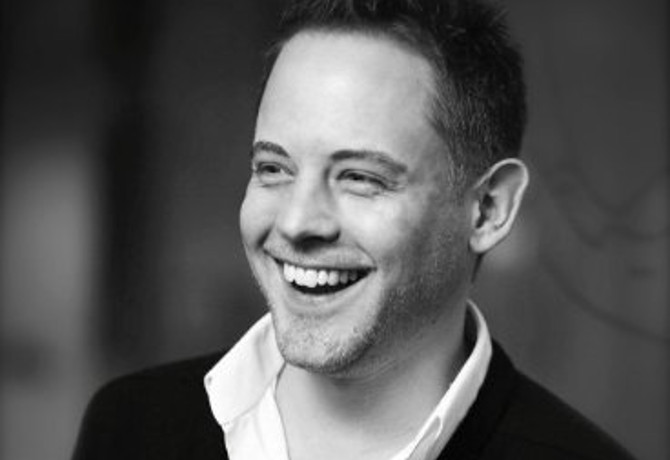 Hardy, who was hired in 2014 to lead global PR and marketing efforts from Bauer Media, is yet to publically announce his next role.

With experience at The Walt Disney Company and Sony, his past roles have involved him overseeing strategic, commercial, technical and marketing responsibilities for a wide portfolio of brands. However, possibly his best known achievement to date is his contribution to the launch of pop sensation One Direction whilst working as marketing director for SyCo.

Viber, which was acquired a few months before Hardy’s appointment by Japanese internet giant Rakuten for $900m, is yet to announce his replacement.