Corporate finance advisor Results International has revealed that mergers and acquisitions (M&A) activity in the marcoms sector has remained strong in the third quarter of 2016. 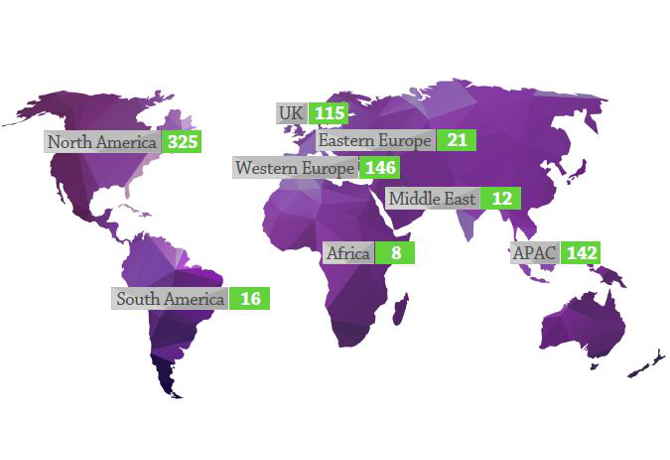 Some 279 deals were conducted in the quarter globally with a combined disclosure value of $1.77bn, compared to 219 deals in the previous quarter. However, this was slightly lower than the 287 deals made in the first quarter.

Of this, 42 deals were made in the UK in Q3, in line with year to date levels at 15%, implying that uncertainty over Brexit has yet to impact the sector.

Dentsu made the most acquisitions with 12 purchases, ahead of WPP at seven. One deal of note was the acquisition by Dentsu Aegis of a majority stake in US data-driven performance marketing agency Merkle for an estimated $1.5bn, showing a continued need for businesses with data, analytics and omni-channel engagement.

“We have still to see any real impact from Brexit on marcoms M&A in the UK, while worldwide it remains a highly vibrant sector,” commented Results International partner Julie Langley. “Both the big marketing services groups and the consultancy networks are looking to expand their footprints.”

VR and AR specialists featured in several deals, including Deloitte’s acquisition of Australian virtual reality design firm Kid Neon Images and The New York Times’ design company T Brand Studio acquiring Fake Love in a move seen by some as the next frontier of branded content.

However, full-service digital remained the biggest subsector overall in Q3, with 33 deals representing 12% of global activity,  followed by 28 PR transactions in Q3, almost double the 16 deals seen in Q2.

“It’s no surprise that full-service digital, including digital transformation, remains the most active sub-sector of marcoms,” continued Langley. “There is a high demand from buyers for agencies that can guide large scale enterprises through digital disruption, such as Tech Mahindra’s acquisition of the Bio Agency.

“There’s also a real hunger for VR and AR skills and that is starting to come through in M&A. The marcoms groups are interested buyers but so are the consultancies and publishers.

“In fact, Deloitte recently predicted that VR will have its first billion-dollar year in 2016, with $700m in hardware sales and the remainder from content. That’s where marcoms comes into the picture.”