Online advertising is under fire but the brands that are getting it right are reaping impressive results. Duncan Southgate, global brand director, media and digital, at Kantar Millward Brown, outlines a more effective approach. 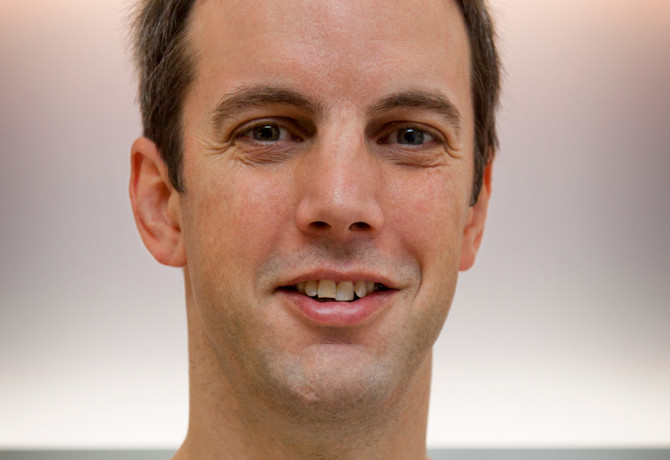 Right now you could be forgiven for thinking online advertising is a dog’s dinner. Some commentators are painting programmatic media as a technological nightmare that promises to lower media costs but ends up putting brand ads next to grossly inappropriate content.

And others are questioning how the online advertising industry can still be delivering so many ads that are never actually seen.

Both these things can happen, of course, but the truth is they don’t need to happen as often as they do. And while some brands are struggling to manage the media supply chain with little knowledge of where their ads will end up or if they will even been seen, others are finding there are huge gains to be had.

The problem for online advertising’s reputation is that those who are unhappy are publically quite vocal, and those who are successful are often very quiet because it’s clearly a competitive advantage.

Clearly, there are real issues with both programmatic and viewability. Kantar Millward Brown and comScore recently published a whitepaper, Programmatic Advertising: The Impact on Brand and Delivery Metrics and What Advertisers Can Do to Maximise Returns, highlighting the gaps in performance between programmatic and direct buys.

Adopting best practice for programmatic, however, allows brands to benefit fully. It also expands the potential of programmatic from simply delivering lower-funnel, direct messages to allow brand building measures such as awareness and communication to come to the forefront.

Kantar Millward Brown Brand Lift Insights data shows that globally programmatic campaigns deliver less impact when it comes to online ad awareness 3.3% versus 5.2% for all campaigns) and message association (2.6% versus 3.8%). Conversely it performs better on purchase intent (3.5% versus 2.7%) although this could be due to the fact that it targets people who are in-market.

Second, marketers need to focus on improving delivery. Accredited tools allow advertisers and their agencies to understand campaign delivery better and actively improve it by optimising for better viewability and low fraud inventory.

Tailor according to objectives

Third, programmatic use should be tailored according to objectives. Programmatic should likely be a higher proportion of campaign spend when lower-funnel purchase intent metrics are the primary campaign objective. When awareness or messaging is the primary objective, caution is required to ensure that programmatic contexts or targeting parameters are not reducing potential cut-through.

Finally, don’t rely just on basic industry-approved definitions of viewability. Integrated viewability and brand effectiveness studies show that marketers should not just focus on whether an ad is seen or not. While some viewability is better than none, optimising for total time viewed will have a much greater impact on brand metrics. In one study, we saw almost five times the impact on awareness and more than 10 times the impact on purchase intent among the people with the highest campaign view time.

When brands put all this together the results show that online advertising can be everything that everyone wants it to be. We recently worked with a major European retailer to help put this approach into practice.

“The problem isn’t programmatic itself, but rather how it is being used”

The retailer’s online ad campaign successfully reached the required audience of 25-44 year olds. comScore vCE and Kantar Millward Brown Brand Lift Insights data also highlighting the importance of delivering viewable impressions since impact was strongest among consumers who saw at least one viewable impression (unaided brand awareness up 11.6% versus 4.8% for the overall campaign).

The importance of viewability was further reinforced when two separate groups were analysed – each had seen similar creative but within distinct media placements.  Within the first placement, just 52% of the ads were viewable, but viewability was 63% for the second placement. Brand impact was thus much stronger within the second placement across all metrics from unaided awareness through to brand favourability and purchase intent.

The problem isn’t programmatic itself, but rather how it is being used. The promise of programmatic doesn’t need to be a mirage, but getting it right for the upper funnel will mean managing viewability rates and integrating brand metrics into the mix for planning and optimisation.

Marketers need to step up and demand more from ad tech rather than simply retreat back to direct buys. 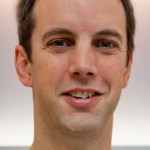