Confectionery and pet food giant Mars has kicked off a review of its media buying arrangements in several major international markets. 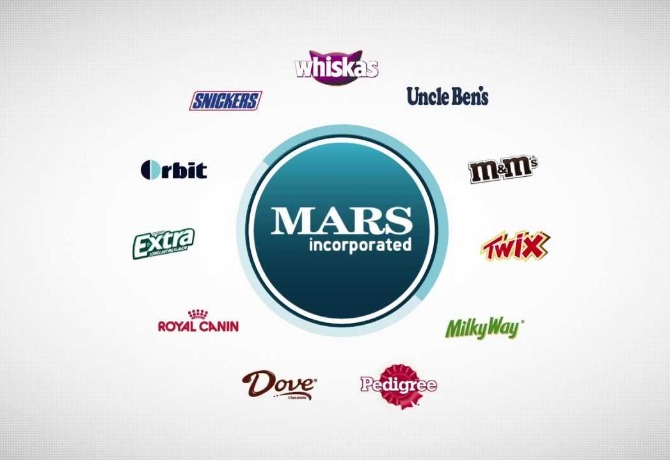 Campaign first reported that Mars is seeking agencies to handle media buying in China, India, Japan, Australia and New Zealand, South East Asia, the UK and Germany – believed to amount to in excess of $500m in media billings.

Unlike many advertisers, Mars likes uses separate agencies to handle planning and buying, and it understood not to be in favour of centralising media buying into a single agency network.

Mars named GroupM’s MediaCom as its global media planning agency of record in December 2014. Prior to this, much of the business had been handled by Publicis Groupe’s Starcom.

MediaCom also picked up the consolidated media business for Mars in the Latin America region in November 2015.

“Due to the significance of the markets involved, and in order to maximise project scale and efficiency, we decided to coordinate the pitch timings. We will announce the winning agencies when our review process is complete later this fall.”

In May, Mars announced the retirement of long-standing CMO Bruce McColl. Chief customer officer Andrew Clarke was promoted to the newly created role of chief marketing and customer officer, and Mars said it is looking to address shifts in retail, ecommerce and consumer shopping with a new global marketing approach.