France 24 and Mashable are working together, with support from Google’s innovation fund as part of its Digital News Initiative, to set up social media news site, Mashable avec France 24. 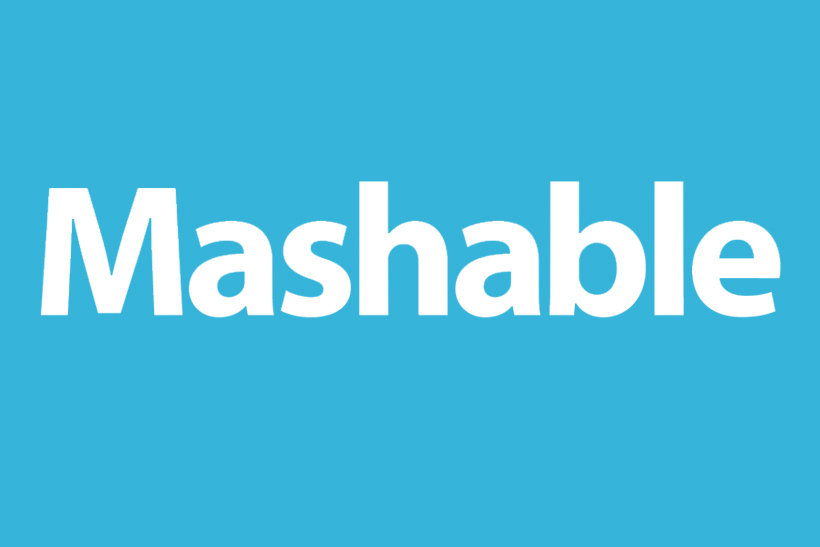 The new Paris-based operation, which will receive equal financial backing from the two companies, will employ a dedicated editorial staff.

This is the third international media partnership Mashable has struck to enter a new market, following deals with Telemundo for the Hispanic community in the US to create ElPulso and with mThai in Thailand.

“Launching in France is a big moment for Mashable as we continue to expand globally and form strategic partnerships that can accelerate our growth in new markets,” said Mashable chief strategy officer Adam Ostrow. “France 24’s long track record of excellence in both video and news makes them the perfect partner.”

France 24, which has a weekly audience of 50 million viewers in 180 countries, currently broadcasts three channels globally in French, Arabic and English.

“Mashable avec France 24 is a marriage of complementary skills, knowhow and strengths,” said France Medias Monde chief executive Marie-Christine Saragosse. “This original digital partnership with players in a new generation of websites is a positive initiative for the French public service.

“[It is also] a guarantee for the future which brings us closer to young audiences to whom we will deliver a new approach to news.”