Mashable has announced a major shake-up of its senior leadership team, with chief revenue officer Seth Rogin departing, as it looks to focus on video content. 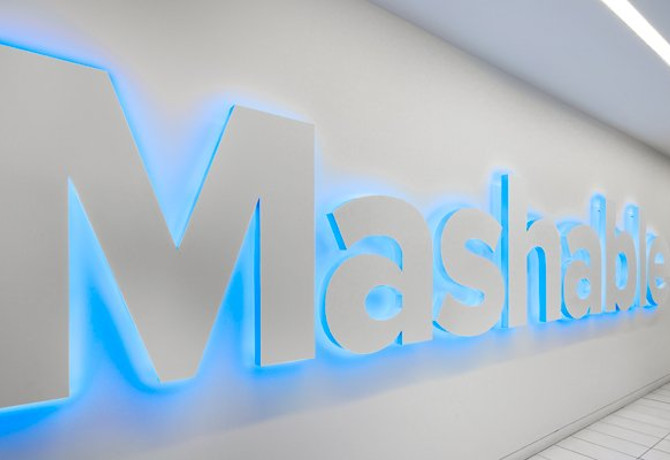 In a blog post, Mashable founder Pete Cashmore revealed that the publishers has decided to “change the way [its] teams are organised”, and had taken some “tough decisions” to part company with senior leaders.

Former New York Times vice president of advertising Rogin, who joined Mashable in 2013, is “moving on to a new venture”, while chief content officer Jim Roberts is also “moving on”.

Rogin is replaced as CRO by Ed Wise, who most recently held the role of partnerships manager at Pinterest. He has also held senior commercial roles at Turner Broadcasting – which last week invested an estimated $15m in Mashable as part of a funding round.

It is also understood that dozens of editorial staff will leave Mashable as part of the reshuffle. 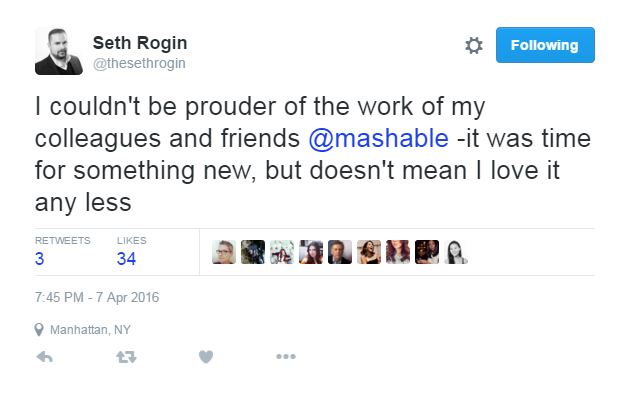 Cashmore wrote in the blog: “We are now equally adept at telling stories in text and video, and those stories now live on social networks, over-the-top services and TV. Our ads live there too, with branded content now at the centre of our ad offering. To reflect these changes, we must organise our teams in a different way.”

“What our advertisers value most about Mashable is the same thing that our audience values: Our content. The world’s biggest brands come to us to tell stories of digital culture, innovation and technology in an optimistic and entertaining voice. As a result, branded content has become our fastest growing revenue stream over the past year. Content is now at the core of our ad offering and we plan to double down there.”

With regards to the change in CRO, Cashmore added: “I’m very proud of the work [Rogin] has done building our revenue operation. He has brought  together an exceptional sales team that serves the world’s biggest brands. It’s been a pleasure to work together and I wish him the very best in his new role.

“[Wise] previously ran the branded content sales teams at both Funny or Die and Turner Broadcasting. His focus at Mashable will be to connect big brand advertisers with our phenomenal branded content teams.”