IPG Mediabrands has promoted Mat Baxter to the role of global CEO at Initiative, with previous chief executive Jim Elms stepping up to the role of chairman. 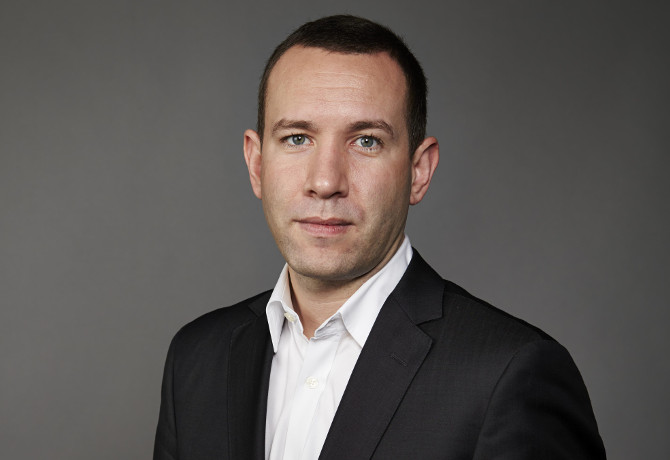 Baxter previously spent five years as chief executive for UM Australia, where he worked with clients like LEGO, Coca-Cola and ING Direct. Prior to this, he was founding partner and Asia-Pacific chief executive officer for Naked Communications, then chief strategy officer at MediaCom Australia.

Tajer said: “Today marks an exciting new chapter for Initiative. Anyone who knows Mat will tell you that his energy, exceptional strategic skills and commitment to the business will instantly be felt around the Initiative network.

“Mat will enhance Jim’s long-term vision and client focus, and together, they will propel the network to new heights and reaffirm Initiative’s position as unexpected and daring. The best is yet to come.”

Baxter added: “The opportunity to take an agency like Initiative and reshape it to best serve our clients and our people is a dream come true for me. Initiative is ideally positioned for growth and innovation – it has the all the capabilities and resources of a large full-service agency, but is nimble enough to allow for flexibility in how we service our clients.”

Former UM and Grey Worldwide executive Elms had held the top role since February 2013, and oversaw the adoption of a new philosophy based on the words ‘fast’, ‘brave’, ‘decisive’ and ‘simple’, or ‘FBDS’ for short.

As well as becoming chairman at Initiative, he will also take on new responsibilities as managing director at Interpublic, looking to drive greater collaboration between Mediabrands and the wider agency network.

In this role he will report to Philippe Krakowsky, Mediabrands’ chief strategy and talent officer and chairman of IPG Mediabrands, who commented: “Media increasingly serves as the connective tissue for the full range of marketing activities we deliver on clients’ behalf.

“In his new role at IPG, Jim will further enhance our ability to access resources from across the group so as to deliver on the promise of integration.”