Maxus is opening a Scottish division and has tasked Andrew Dunn, the former managing director of its Dublin business, with establishing the operation. 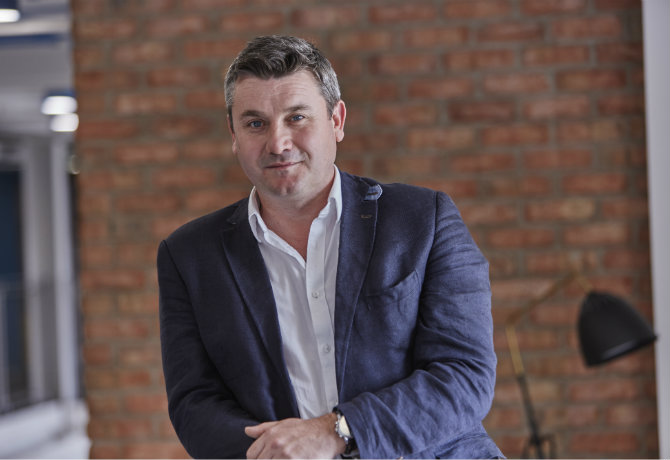 The new office is opening shortly after Maxus revealed it was opening a Taiwanese division, Maxus Taiwan, which will be based in Taipei.

Maxus Scotland represents the first networked media agency to open in Scotland for over ten years.

Maxus UK chief executive Nick Baughan said: “Edinburgh is the ideal location for Maxus UK to expand into, it’s a vibrant city with a staunchly international outlook. Scotland has its own distinct consumer and separate media market, so having local specialists on the ground will allow us to not only support the current Maxus client base but also grow our client list here.

“Andrew is a proven leader with demonstrable experience of establishing and running a world class media agency. I know he’s hungry to shake up the Scottish media scene.”

He was also MediaCom Edinburgh’s business director for seven years between 2001 and 2008.

Dunn said: “Maxus’ technology-based, straight-talking, data-centred approach will be a breath of fresh air for the Scottish marketing and communications industry.

“Our research shows that over 90% of Scottish businesses are going through technology-based change but only a quarter feel able to cope. And with now a time of peak transformation, a degree of uncertainty and boundless opportunity, the timing is absolutely right for a new entrant to the market and one which understands not only the pace of change but also the direction of travel.”