MediaCom was the big winner at last night’s (9 September) M&M Global Awards, scooping Agency of the Year for the second year in a row, along with Campaign of the Year for its Ariel ‘Removing the Stains of Social Inequality’ campaign. 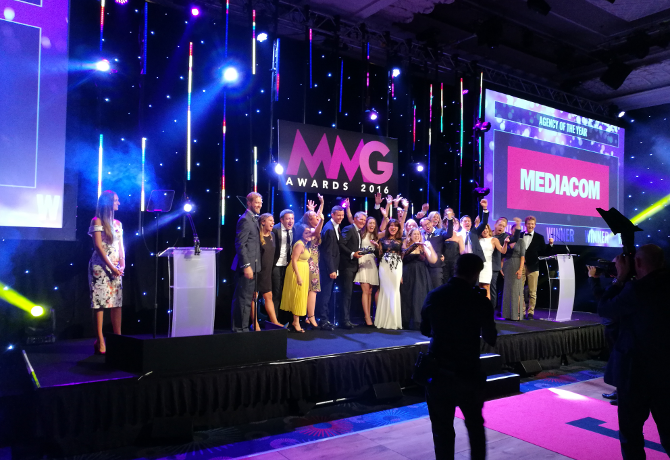 MediaCom walked away with nine other prizes including Best Local Execution of a Global Brand, Best Use of Social Media and The International Effectiveness Award at the gala ceremony held at London’s Grosvenor House.

Ariel’s India campaign, which encouraged men to share the traditionally female task of washing, won every category it was entered for, including Best Use of Content, B2C Campaign of the Year and Best Multiplatform Campaign.

OMD won four awards at the ceremony hosted by Absolute Radio’s Alun Cochrane for its HTC Vive ‘Virtually Dead’ simulating a zombie outbreak, as well as its Star Wars The Force Awakens campaign, which was praised for targeting, and its ‘Explore Canada campaign’ for Destination Canada.

“All of our challenges are the same challenges. How do I use technology? How do I engage consumers? How do I find ways to measure success? Seeing all these things gives me ideas to go back home and apply.”

Click here to read the Book of the Night