Microsoft is to sell its entire advertising inventory in 10 key European markets solely through programmatic, allowing a complete phase-out of insertion orders. 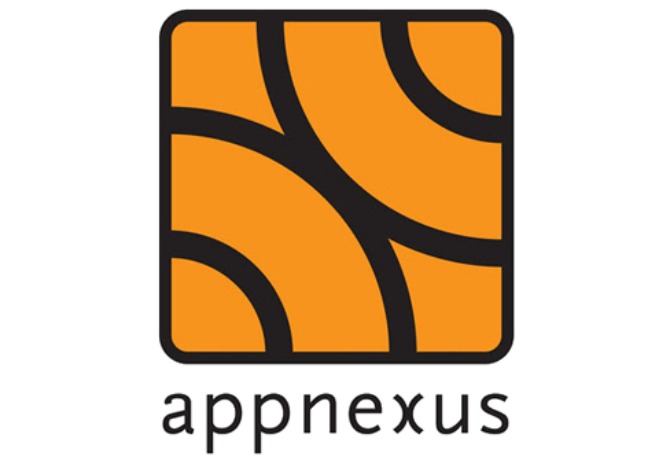 To handle the new approach, ad tech firm AppNexus has formed a new ‘Supply Evangelism Team’ (SET) to differentiate its longstanding partner, Microsoft’s inventory and bring it to market through outreach, education and enablement.

This announcement follows Microsoft’s strategy shift earlier in the year, with AOL to maange all direct ad deals in the company’s top nine markets.

SET, which includes thought leaders from major publishers, will be led by Denmark-based Ulrik Krag Morell. The team will work closely with demand partners to pin point the most appropriate programmatic routes and settings to meet advertiser goals on Microsoft’s top publisher assets, including Outlook, Skype, MSN, and Xbox.

“It doesn’t require a sales team of hundreds to capture the efficiency and power of the AppNexus technology platform,” he added. “This is about evangelising the marriage of data-driven campaigns with high-quality inventory and audience building.”

Rubenstein felt the partnership was a “major milestone”.

“A leading publisher going 100% programmatic in key markets also signifies that our entire industry has reached a programmatic tipping point,” he added.

“We are eager to build on this success and lead the way for publishers who are trying to leverage technology to drive innovation, efficiency, and strategic advantage over slower movers.”