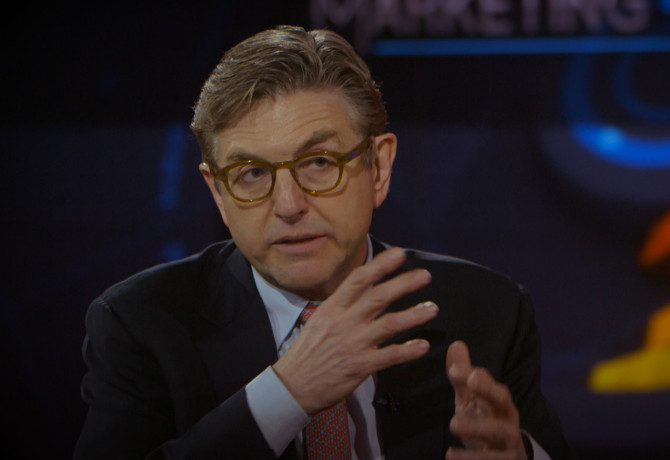 Addressing Mumstock 2017, a London-based conference organised by Mumsnet, a UK digital network for parents, Weed charted the history of Unilever’s advertising to women – from post-war portrayals of housewives to the recent launch campaign for Baby Dove, showing “imperfect” depictions of motherhood.

The FMCG giant has witnessed a “huge shift” in attitudes to parenting over the past decade, said Weed, and he reaffirmed Unilever’s commitment to ridding its advertising of traditional stereotypes of men and women – a scheme, called ‘#Unstereotype’, launched at last year’s Cannes Lions festival.

Weed said he has tasked his marketing and brand teams with the creation of more “progressive” stories: “We need to go from women being a head of hair in search of shine, or a pair of armpits in search of a deodorant. It is going to take time, and we must take into account different standards and what is expected in different countries.”

On the question of different regional and global viewpoints of parenthood and gender, Weed argued that a young man in Mumbai has “more in common” with contemporaries in cities across the world than with his parent’s generation.

Citing the fact that Unilever’s Dove brand alone works with over 80 international agencies, Weed said a key challenge for marketers is to manage “complexity”, ensuring global standards are maintained while allowing for local tastes to be satisfied.

Earlier this month, it was announced that Unilever is to sell its Becel/Flora and Stork brands, part of a major restructure in the wake of a mooted takeover by Kraft Heinz.

US food giant Kraft Heinz abandoned its $143bn takeover of the Anglo-Dutch FCMG firm earlier this year, after Unilever dismissed the potential merger as being of “no merit, either financial or strategic”.

However, under pressure from investors, Unilever announced plans for a “comprehensive review” of its structure and product portfolio to examine ways to increase profitability.

In a subsequent call with investors, Unilever CEO Paul Polman revealed the company is aiming to cut the number of ads it produces by 30%, and achieve efficiencies of €2bn by 2019. It also wants to halve the number of creative agencies it works with.