Consumers in emerging markets are more likely to share brand content on social media sites and messaging apps, but those in mature markets still prefer TV advertising, according to a new study commissioned by M&M Global. 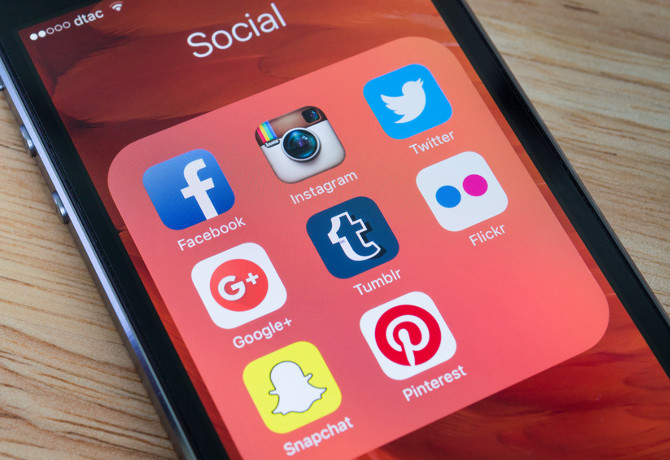 In partnership with online research provider Toluna, M&M Global surveyed 2,309 respondents in five markets across the globe – France, India, Hong Kong, Australia and the US. The survey was carried out between 3 and 9 August this year.

With increasing numbers of brands investing in content, and consumers spending ever-more time on all-encompassing messaging apps like WeChat and Facebook Messenger, it is vital that users are receptive to the content they are being served – and our social media study indicates that this receptivity varies significantly from one market to the next.

Social media users in APAC markets spend on hours more each day on their favourite social media apps, it would seem. The majority of respondents in both India (22%) and Hong Kong (31%) claimed to spend four or more hours on social media per day; that figure falls to between one and two hours in the US, France and Australia.

The choice of social network differs by market, as well, and indicates the popularity of Facebook’s suite of products. The main Facebook network topped the list in the US (40% voted it their favourite app), France (60%) and Australia (56%), while its WhatsApp messaging service was voted the most popular in India (51%) and Hong Kong (53%).

Publishers use platforms like Twitter, Facebook and Snapchat to share content, and it looks as though consumers are very in favour of this approach. At least four-fifths of respondents in each market confirmed that they read news on social media, with those in France least likely (80%) and those in Hong Kong most likely (99%).

Opinions on the consumption of brand content on social sites are more varied, however.

“In France, nearly a third (32%) of respondents said they would not be prepared to engage with brand content”

We posed participants the following question: ‘Do you watch sponsored content, such as videos or posts, on social media?’ The good news for advertisers is that the majority of users in each market said they did watch sponsored content, showing that the millions being invested in content programmes is not being wasted. But the receptivity differs from region to region.

In France, nearly a third (32%) of respondents said they would not be prepared to engage with brand content. In comparison, 91% of those in India are happy to consume content from brands, with respondents in Hong Kong nearly as enthusiastic. Interestingly, US consumers are also open to content from advertisers – only 13% of respondents offered a negative response.

The greatest indication that consumers are engaging with content is when they choose to share it with family, friends and colleagues. Many brands will judge the success of a piece of video content on shares, rather than other metrics such as views and likes.

The proportion of those sharing advertiser content monthly or more often stands at 44% in Hong Kong, 43% in the US, and 30% in both Australia and France. And the latter two markets showed the greatest resistance to the sharing of brand content – 29% of respondents in France and 28% in Australia claim they never share such content with their wider networks.

While the findings of the survey offer a positive picture of social media users’ openness to brand content, there are still warning signs that more must be done to improve the user experience.

Meanwhile – and despite being the least likely to consume and share brand content – only 41% of French respondents said they were annoyed by advertising in social media feeds, suggesting perhaps that they have become the most adept at ignoring brand communications.

And when asked directly ‘Would you rather see adverts on television or on social media?’ the results appear to indicate that digital advertising has some way to go. Only those in India would rather see social media ads, and that is with a narrow majority of a couple of percent. In each of the other markets, the majority indicated they would rather experience advertising on TV – 52% in the US, 55% in Hong Kong, 61% in Australia and 66% in France.

That two-thirds of French consumers prefer TV advertising will be music to broadcasters’ ears, and perhaps confirms some of the issues facing digital advertising. There is much work to be done until the industry’s future success is assured.