Women need to be inspired by other females in leadership roles to envisage themselves one day becoming successful business leaders, according to a new study commissioned by M&M Global. 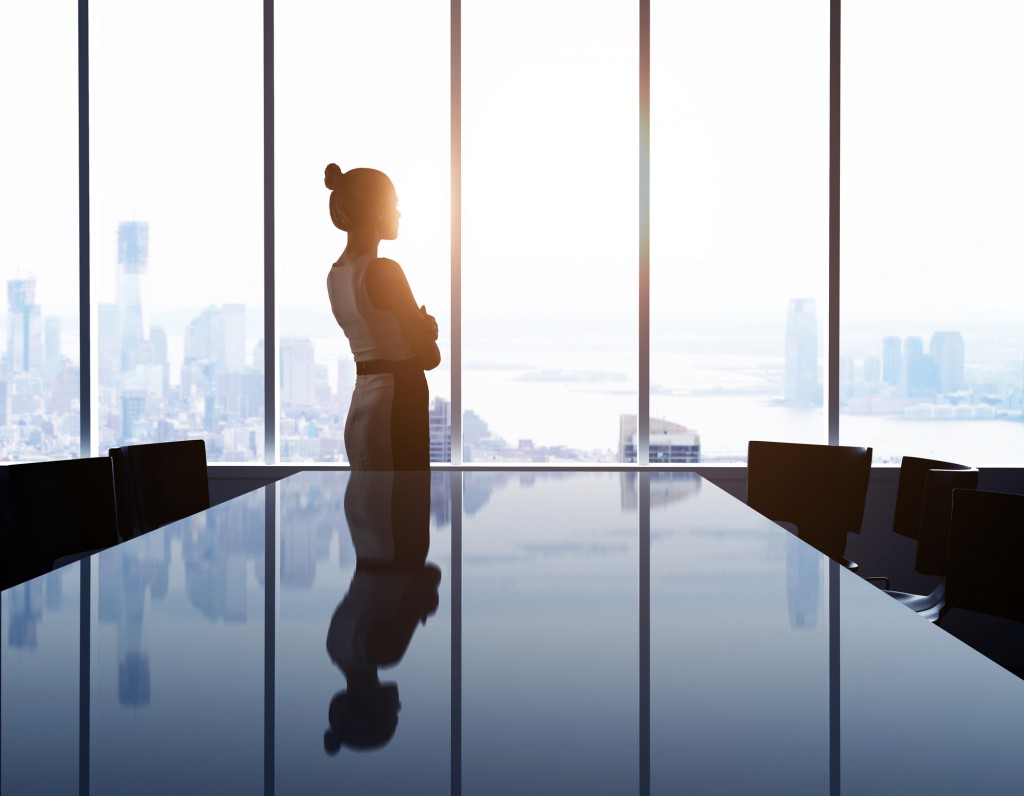 In partnership with online research provider Toluna, 1000 UK based respondents were divided 50/50 on the diversity of business leaders in terms of ethnicity and gender, with 43% believing enough was being done to champion gay rights.

A very small 48% minority believed that female business leaders are more inspirational because they may face gender discrimination.

Despite this, 79% thought there should be more female business leaders with 75% believing women need to be inspired by other women in leadership roles.

The most common approach to encourage this was through the introduction of coaching schemes for women (39%), closely followed by imposing tougher gender discrimination sanctions (31%), while legislations of employment quotas were generally less popular (14%).

Despite this, in a poll of most influential business heads over the past decade, the only female entrant, Yahoo! president and chief executive Marissa Mayer, received the lowest support with only 5% of the votes.

Microsoft founder Bill Gates topped the polls, followed Virgin entrepreneur by Richard Branson, demonstrating that there is still work to be done for women in business to meet the lofty targets set for them.

Voted top of the characteristics necessary in an inspirational business leader was encouraging potential in others, with ruthlessness only respected by 9% of respondents.

To qualify what constitutes an “inspirational” business leader, 33% of those surveyed felt that the company they create was the best measure, followed by 28% believing it was the story of how they became successful or their company vision.

With regards to success, the majority of respondents (55%) thought the products a business leader brought to market offered the biggest indicator, followed closely by how lasting their ideas are and how much they inspire their workforce.

Only 12% of those surveyed appreciated the importance of a disruptive outlook to a business leader’s success.