Rob Blake, general manager EMEA at PocketMath, explains why we should all be preparing for a mobile-first future, and the trends to look out for in 2016. 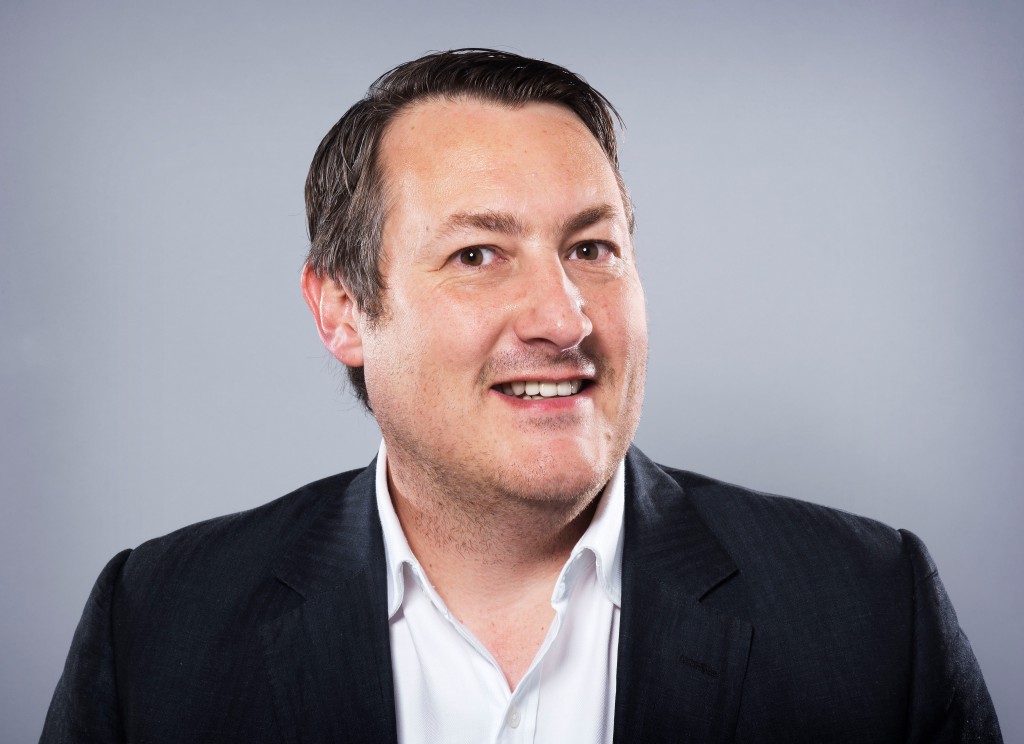 The main battleground for display advertising is changing. While desktops used to rule the world, mobile will take over in 2016.

Despite the on-going challenge of shaking off its ‘new kid on the block’ feel, mobile is very quickly becoming one of the most dominant forces in advertising. It isn’t simply taking over from computers; it is going above and beyond desktop’s capabilities to deliver strategic possibilities that previously didn’t exist.

Those possibilities start with the ability to pinpoint geographic locations and engage in a two-way conversation with consumers, and extend to real-time feedback that allows advertisers to monitor and improve performance as campaigns run. Using the very first results to optimise those that follow, strategists can now instantly re-focus spend on the approaches that consumers engage with the most.

Mobile is already proving its value, justifying a massive land-grab of adspend in 2015 and growing by 59% across the year (over $10bn) to take on more than half of total digital adspend for the first time.

However, the advantages that the medium offers are still a long way from being fully realised. The very speed with which mobile is encroaching on other advertising formats is leaving strategists little time to experiment. Instead, the short term solution for campaign planners as they find their feet has been to place the emphasis on repurposing campaigns from other mediums to make them mobile friendly.

With so much creative content being produced by brands and agencies every day, it’s no surprise that the emphasis has been on repurposing these ideas and creative for mobile. On the one hand this approach ensures a certain level of continuity, but at the same time, it is guilty of stifling creativity and effectiveness.

The answer, perhaps, is a middle ground where the idea remains constant but optimising delivery across different channels means so much more than giving it the right coding and resolution to make it fit a small screen. It means taking media consumption habits into account, and capitalising on growing trends like multi-screening, all the time putting customer experience at the heart of the approach.

Already popular forms such as native and video advertising will continue to grow in 2016 as mobile adspend expands on all fronts. But what new ways of using mobile are likely to arise and become prolific in 2016 that will capitalise on its hidden potential? The short answer is, of course, that we don’t know yet. The versatility of the medium is such that the potential for individual advertisers to create something new and uniquely engaging remains huge.

One way in which companies are already starting to use mobile more creatively is by teaming it up with other formats like television and outdoor advertising to nudge consumers through the sales funnel. This can be as simple as geo-tagging adverts to appear on consumers’ phones when they are physically near to a major piece of outdoor creative, or as complex as picking up directly from TV adverts the consumer has just viewed to deliver the next message directly into their hands.

One pioneering project by the Museum of London last year shows just how much value can be squeezed out of mobile when creativity and technology are successfully paired up. The campaign – although ahead of its time and sadly limited by the technology that was then commonplace – created a virtual reality London where consumers could look through their mobile screens at objects right in front of them and see history rewind before their very eyes.

Perhaps “entertainment” is a big ask, but mobile offers the potential to create adverts that are not only engaging, but also enjoyable for the consumer and to push this to the next level with techniques like personalisation and gamification.

The constantly increasing possibilities for interaction, fuelled by the most advanced targeting advertisers have ever had access to, and coupled with genuine real-time optimisation, combine to create the potential for market leading ROI. A creative renaissance is however vital to cut through the popularity of ad-blocking software.

2016 will be the year of mobile-first thinking and smarter channel integration, where mobile advertising makes the most of the new and myriad opportunities available, going beyond the potential of desktop advertising and leveraging its interactive nature in a way that other channels cannot match. 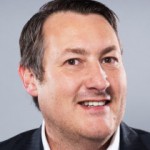