Adults in China are predicted to spend more than 1.5 hours daily with smartphones this year, according to a new survey by eMarketer. 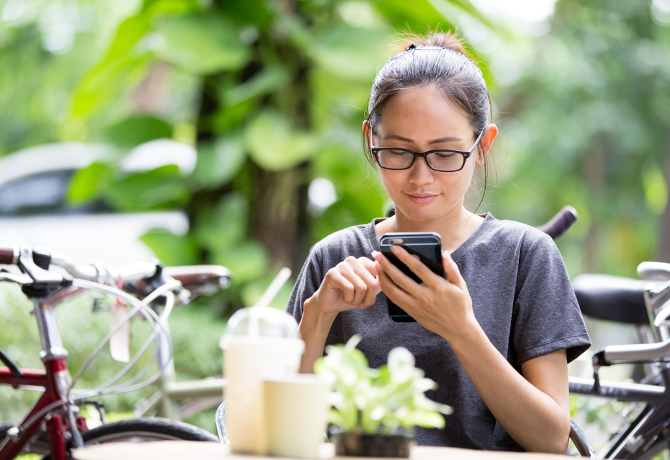 The market research company has raised its previous estimates for time spent with smartphones by 7.4 minutes per day, now predicting adults in China will spend an average of one hour and 38 minutes with their phones in 2017, largely due to the availability of cheaper smartphones with capabilities similar to flagship devices like the Samsung Galaxy and the iPhone.

This in turn has led to increased smartphone adoption and deeper engagement with the devices.

“As attention continues to migrate from offline to online formats and from desktop to mobile devices, advertising dollars, too, will shift,” said eMarketer senior forecasting analyst Shellen Shum. “Coupled with improvements in targeting and measurability, digital and mobile ad formats will continue to fare better than their counterparts in traditional media.”

Adults in China still spend less time on smartphones than they do with TV, but that gap is shown to be closing. eMarketer estimates that by 2019, adults will spend an average of 2 hours and nine minutes with their smartphones per day, just 25 minutes less than the average amount of time spent watching TV.

Traditional media overall has been losing its grip on consumers’ attention for several years in China. eMarketer expects digital will account for more than half (54.2%) of total daily media time this year, in comparison to 40.6% of media time spent with TV, 2.1% with print and 3.1% with radio.

“We expect online video platforms like iQiyi, Youku Tudou and Tencent Video to take viewership from traditional TV,” continued Shum. “Not only are Millennials shifting toward online video, middle-age adults and seniors who are usually loyal TV viewers are also making the shift.

“This is thanks to the quality of original content produced by the various providers and the on-demand nature of these services, which is giving viewers control of how and when they watch content.”

Radio is the only traditional media format that will not see a decline in time spent this year; in fact, a growth is estimated due to an increase in car ownership. However, print media like newspapers, has taken a hit.